Germany′s Steinmeier warns of growing estrangement between Russia and the West | News | DW | 15.04.2018

Germany's Steinmeier warns of growing estrangement between Russia and the West

The German president has warned of worsening relations between Russia and the West and called for continued dialogue. He also urged the US and Russia to take a "first step" to end the carnage in Syria. 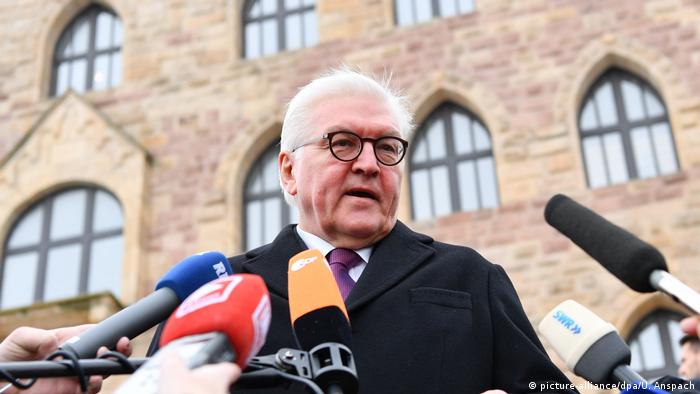 German President Frank-Walter Steinmeier expressed alarm Sunday over a deepening "alienation" between Russia and the West, particularly in the wake of the Skripal case.

In an interview with the newspaper Bild's Sunday edition, Steinmeier called last month's poisoning of Sergei Skripal, a former Russian spy, which Britain and its Western allies have blamed on Russia, "a very serious incident."

"But," he added, "we should be at least as worried about the galloping alienation between Russia and the West, the consequences of which stretch far beyond this case."

Russia strongly denies it was involved in the nerve agent poisoning of Skripal and his 33-year-old daughter Yulia in the southern English city of Salisbury on March 4.

The attack triggered a wave of tit-for-tat diplomatic expulsions between Russia and Western countries.

'Too much at stake' to demonize Russia

Steinmeier, the former German foreign minister, agreed that it was necessary to show Russia that actions had consequences, giving the example of Western sanctions imposed on Russia after it annexed the Crimean peninsula and sparked a military conflict within Ukraine.

However, he insisted that "we can't abandon direct dialogue."

"Independently of Putin, we can't declare the whole of Russia, the country and its people, as our enemy," he said, warning there was "too much at stake." 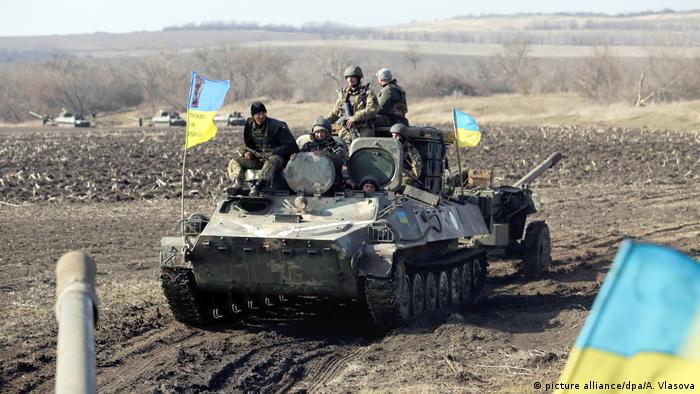 Steinmeier lamented there was virtually no trust between the two sides and said the task of countering the accelerating estrangement "was the real challenge for responsible politics."

Turning to the Syrian civil conflict, in which Russia is giving military backing to Syrian President Bashar al-Assad, Steinmeier said the situation would not improve until US President Donald Trump came to an agreement with Russian President Vladimir Putin.

"Of course you can't do it without the regional neighbors in the end, but everything begins with the US and Russia," the paper quoted him as saying. "Putin and Trump owe it to the world to take the first step."

Read more: Will Syria's Assad get the message? Ask Russia and Iran, say former US officials

Steinmeier's comments come after the West's latest intervention in Syria led to a further deterioration in the strained relations between the two sides.

The United States, France and Britain launched more than 100 missiles in airstrikes early on Saturday, to punish the Assad regime for an alleged deadly chemical attack on the town of Douma.

Germany did not participate in the airstrikes, but backed its Western allies.

Russia is Assad's most powerful patron. The Kremlin had warned the West against such military action beforehand and condemned the strike afterward.

At the UN on Saturday, Russia failed to win Security Council support for a resolution that would have condemned the "aggression" against Syria, highlighting Moscow's international isolation.