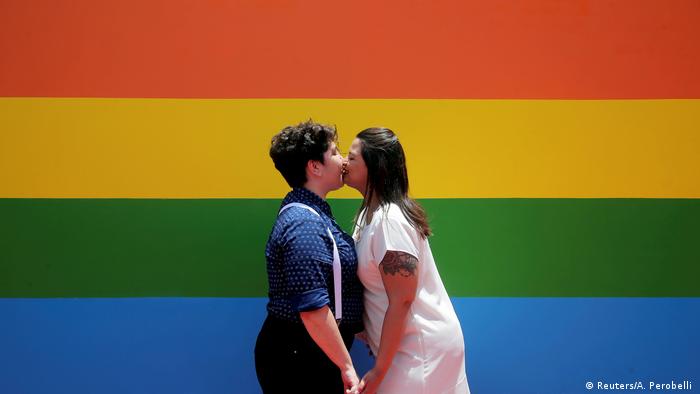 If the bill passes both houses of parliament, advertising or offering conversion therapy will be banned and infringements will carry fines of up to €30,000 ($33,000).

After the proposed ban, only adults who freely seek out the controversial "therapy" will be legally permitted to undergo it.

It is estimated that up to 2,000 conversion therapies take place in Germany every year, with Spahn saying that was "2,000 too many."

"Homosexuality is not an illness, therefore the word 'therapy' is already misleading," said Spahn. "This so-called therapy makes people sick instead of well."

Teenagers also included in the bill

The bill passed by the Cabinet was amended to include banning the practice for 16- to 18-year-olds.

"Previously there were exceptions for adolescents. We got rid of this because it was exactly between these ages that most people undergo this practice," said Spahn, who is openly gay.

He added it was "much too dangerous for body and soul for that gray area to continue to be permitted."

A previous draft of the bill would have allowed the practice on 16- to 18-year-olds if the practitioner could prove the patient understood its implications and risks.

Under the bill, parents or caregivers would also be punished for making a 16- to 18-year-old undergo the therapy, which often uses conditioning techniques considered psychologically abusive by medical professionals. 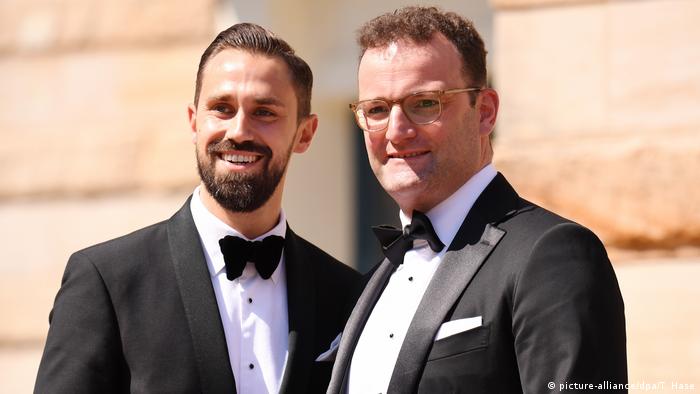 Should the bill go further?

Bärbel Bas, the chair of the Social Democratic Party (SPD) parliamentary faction, pushed for the bill to go further.

"I wish to see a comprehensive ban for the so-called conversion therapy for adults, however, this would be difficult to implement legally," she said.

Conversion therapy is when psychotherapeutic methods, sometimes including electroshock therapy and aversive conditioning techniques, are used to try to "cure" homosexuality.

Growing up in Tennessee, Bryson Kelpe would often have to hide his identity as a gay man. But everything changed when he moved to Cologne, Germany, in July with his husband and let his bear beard grow. (03.12.2019)

Novelty traffic symbols light up German cities and beyond

From cartoon characters to gay couples and Beethoven, cultural symbols and icons increasingly adorn traffic lights in cities from Germany to Australia. Now the Vikings are directing traffic in Denmark. (28.08.2019)