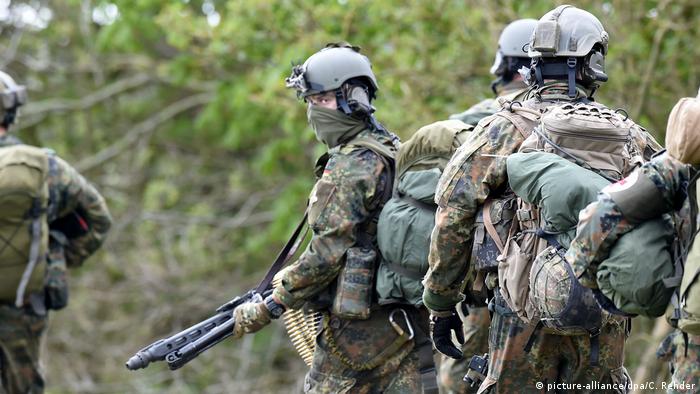 According to newspaper Die Welt, Kramp-Karrenbauer will announce structural reforms of the KSK unit, which will include the dissolution of one of its four combat companies.

Some 70 soldiers would be affected by the changes, Die Welt reported.

Today, the KSK has "become partially independent" from the chain of command and developed a "toxic leadership culture," Kramp-Karrenbauer told the Süddeutsche Zeitung newspaper.

She added that as such, the military unit "cannot continue to exist in its present form."

KSK Chief Commander Markus Kreitmayr is expected to remain in place, but the group will not participate in exercises or international missions until the restructuring is complete. 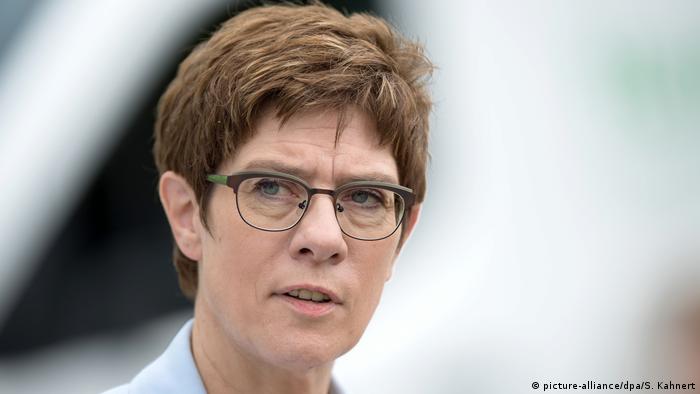 The restructuring of the KSK comes as several federal investigations have uncovered links to right-wing extremism, which has worried Berlin.

Kramp-Karrenbauer formed a team "to try to understand how this happened, why it happened, and what can actually be done," DW correspondent Thomas Sparrow said. The minister is due to unveil 50 proposals, which include the disbandment of one of the commandos.

"It doesn’t mean the end of the special forces. That is something that was discussed, but it was not agreed on," Sparrow added. 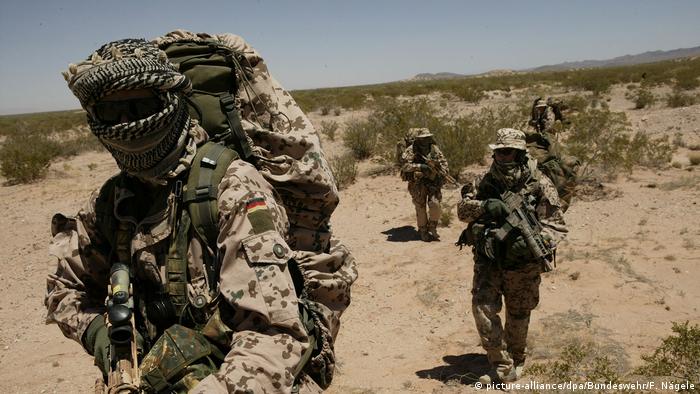 Hundreds of German soldiers are under investigation for right-wing extremism

MAD noted that 20 of the suspected right-wing extremism cases currently being processed were within the KSK, which, in relation to the number of personnel, was five times as many as in the rest of the Bundeswehr.

In May, an elite soldier assigned to the Bundeswehr's Special Forces Command (KSK) was being investigated for breaching Germany's weapons control law, according to the dpa news agency.

Weapons and explosives were found on the soldier's private property in the eastern German state of Saxony, according to dpa.

Kramp-Karrenbauer said the latest findings about the KSK, which also included the disappearance of 48,000 rounds of ammunition and 62 kilograms of explosives, were "disturbing" and "alarming."