The multi-million euro theft occurred overnight on a Sunday when the office was empty, with witnesses hearing drilling sounds. Police have offered a €100,000 reward for key information. 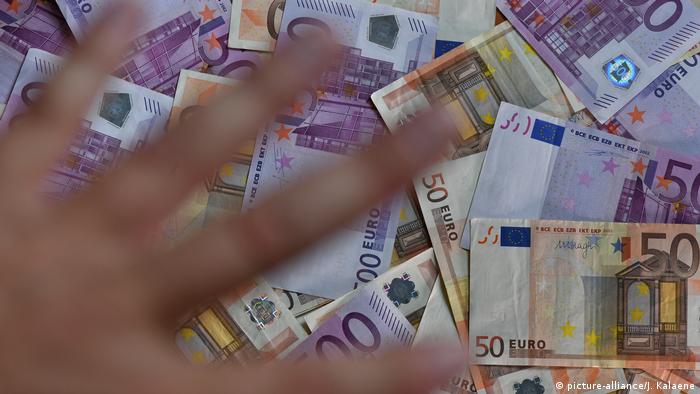 German investigators said Wednesday they had begun a search for suspects who stole €6.5 million ($7.6 million) in cash last week from a customs office in Emmerich.

Police said in a statement the theft was a "professionally planned and carried out" operation by "three as yet unidentified perpetrators. The thieves used a drill to get to the vault from an adjoining room in the cellar of the building."

The details of the heist were revealed by German police on Wednesday and included photographs of one of the perpetrators, as well as a reward of €100,000 for information leading to the arrest and/or conviction of the suspects. 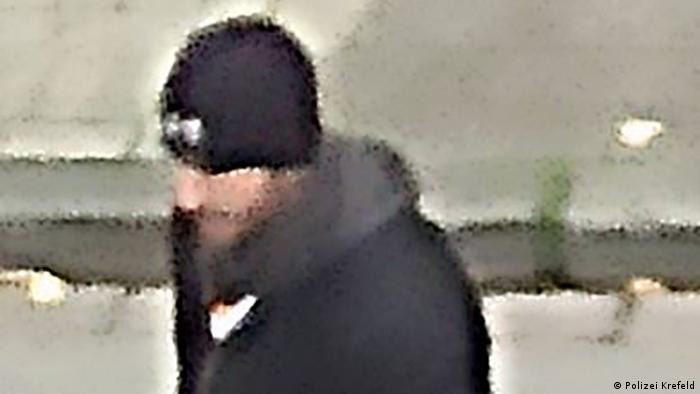 Police on Wednesday released several grainy CCTV shots of one suspect dressed in black, appealing to the public for information and offering a six-figure reward

The break-in occurred on Sunday, November 1, at around 6 a.m. local time. Two earlier police statements last week acknowledging an incident and appealing for information from the public had only said that "items," and then that "cash" had been stolen, without providing information on the extent of the theft.

Witnesses said they heard drilling sounds at approximately 9 a.m. and saw three men dressed in dark clothing wearing dark knit caps walking in and out of the building to load objects into a white van with sliding doors.

The trio then sped away in their vehicle while another witness saw a man walking around the customs office before getting into a car and driving off in the same direction as the van.

Emmerich is located near the Dutch border, far closer to Nijmegen in the Netherlands than it is to the city of Duisburg. It's close to a major highway route between the two countries, and is a key rail connection point for Germans traveling to the Netherlands. Seizures of contraband, and cash, are common during police checks. 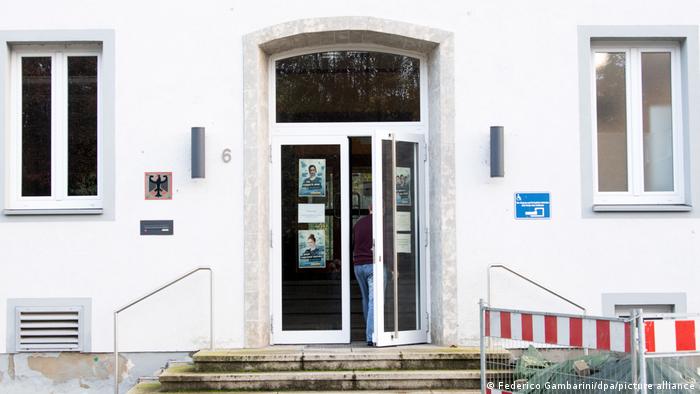 In November 2019 a massive jewelry heist took place at the city's Green Vault while in February of this year a Berlin court sentenced three men to lengthy jail sentences for the theft of a 100-kilogram (220-lb) gold coin from one of the German capital's museums.

A Dutch man has appeared in court facing charges of an attempted robbery of Roman-era coins from a German museum in Trier. His gang had wanted to make off with 18 kilograms of gold.