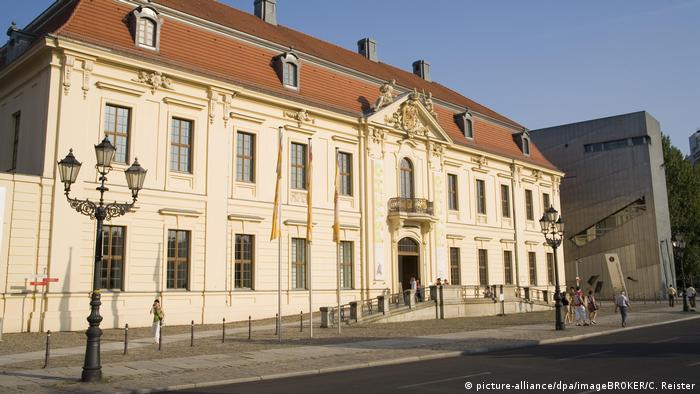 The Jewish Museum Berlin (JMB) is currently showcasing an exhibition titled "Welcome to Jerusalem," which attracted criticism from Israel's Prime Minister Benjamin Netanyahu, who said it adopts a one-sided Muslim and Palestinian perspective. Netanyahu even demanded the German government cut back its financial support for the museum.

Now, in the wake of this high-profile criticism by Netanyahu, the Berlin bureau of Iranian state broadcaster IRIB (Islamic Republic of Iran Broadcasting) has requested to report on the exhibition, citing an interest in the JMB's view on Jerusalem. IRIB said it wanted to convey the exhibition's message that Jerusalem is an important center of faith for "all major monotheistic religions," as its chief correspondent, Valiallah Shojaee Khanabadi, told DW.

The JMB, however, decided to ban the Iranian broadcaster from filming on its premises. In a statement explaining the decision, the museum said that "the coverage of state-run broadcaster IRIB is clearly anti-Zionist, and has disseminated anti-Israeli and anti-Semitic propaganda." The JMB expressed concern IRIB will "instrumentalize" the exhibition to further "its own agenda" and capitalize on the "Welcome to Jerusalem" exhibition to produce fake news for Iranian television. The museum added that IRIB has in the past provided a platform for Holocaust deniers "to disseminate false claims which constitute a criminal offense in Germany." 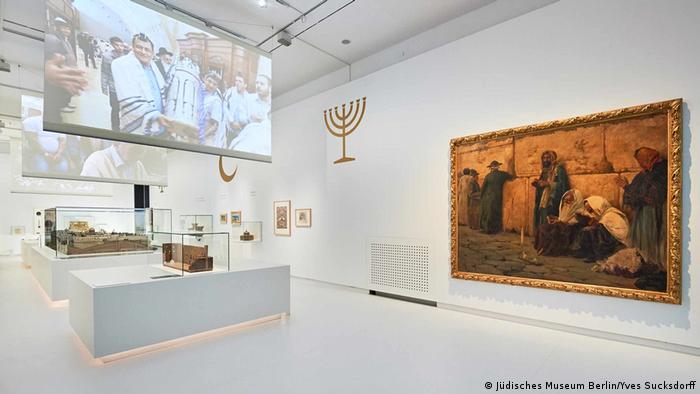 IRIB wanted to film the museum's 'Welcome to Jerusalem' exhibition

But IRIB's German language service is officially accredited with Germany's Federal Press Office, it is a member of the Foreign Correspondents Association Germany and has been operating in Germany for years. IRIB chief correspondent Khanabadi says the museum's decision to prohibit access to its premises "runs counter to the spirit of free reporting in Germany."

Germany's Ministry for Cultural Affairs and the Media has sided with the museum, saying the institution had weighed up the arguments and made a decision regarding "this particular case." The ministry stated it understands the reasoning behind the decision and stressed that an accreditation with the Federal Press Office does not automatically entitle media outlets and broadcasters to access institutions like the Jewish Museum Berlin. Curiously, the ministry also insisted IRIB may not be discriminated against, thus seemingly contradicting its support for the museum's refusal to grant the broadcaster access to its premises.

The Foreign Correspondents Association Germany, meanwhile, said its charter obliges it to treat all members, whether they hail from democratic countries or dictatorships, equal. "And that of course includes anyone working for IRIB," the organization's Pascal Thibaut told DW, arguing that the museum's position in this case is "incompatible" with the notion of press freedom.

Nongovernmental organization Reporters Without Borders, however, took a different position, arguing that the Iranian state broadcaster is the mouthpiece of a "government which denies Israel's right to exist." That is why the organization respects the museum's decision, managing director Christian Mihr told DW. 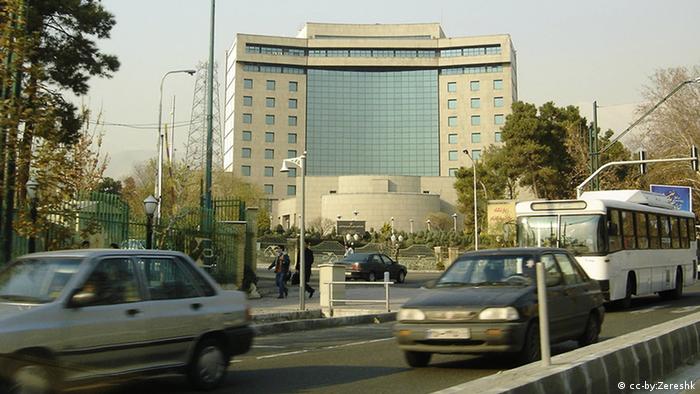 IRIB is headquartered in Tehran

Equal rights for all?

"Unequal treatment is only permissible if there is a factual justification for this, for example if shooting footage in a location poses a security risk," said Tobias Gostomzyk, a media law expert at the Technical University of Dortmund. The mere suspicion that shooting footage could cause harm is no reason to issue a ban, he argued.

The JMB's charter allows the museum to issue a ban on visitors who cause a nuisance or harass other patrons. But Christian Pestalozza, an expert on constitutional law at Berlin's Free University, said refusing IRIB access is not connected to keeping troublemakers outside. Instead, he said, the ban is driven by the fear of "granting the 'enemy' access to one's premises."

Interestingly, the museum is not using a pretext to ban the Iranian broadcaster, but instead providing an explicitly political justification. Pestalozza believes that if there is legitimate concern that footage will be instrumentalized for propaganda, then "it is understandable and legally permissible to prohibit a broadcaster from filming." The JMB has a right to protect itself, he said.

The head of IRIB's Berlin bureau responded to the ban by saying: "We accept not being granted access, but we do not accept the justification." So far, IRIB has not filed an official protest against the museum's ban.