Growing rate of theft of Nazi objects across Europe

Following a series of robberies of Nazi objects in the Netherlands, Nazi uniforms have now also been stolen from a museum in Denmark. What lies beneath this growing trend? 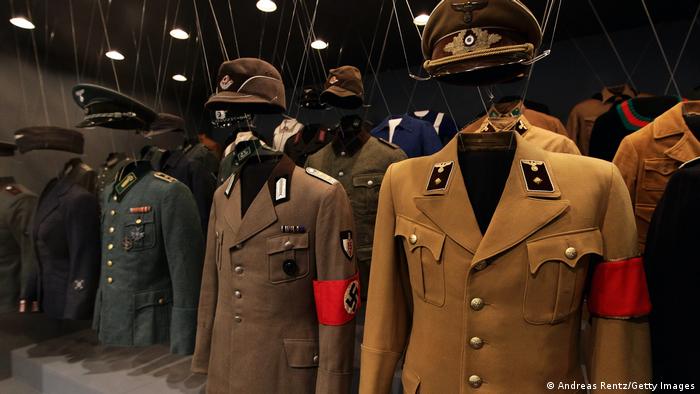 There have been repeated reports in recent years about stolen or forged Nazi paraphernalia. A series of recent thefts of such objects is now causing a stir in the Netherlands and Denmark.

In August 2020, six people broke into the "Eyewitness Museum" in the southern Dutch town of Beek, stealing Nazi exhibits and causing damage worth about 1.5 million euros ($1.78 million). The heist took all of six minutes.

A similar robbery took place in October at the War Museum in Ossendrecht near the Netherlands’ border with Belgium, where thieves stole numerous display mannequins wearing historical uniforms and weapons. The damages in this case are calculated to be worth about 1 million euros.

Frans van Venrooij, the director of another war museum located in the Dutch village of Loon op Zand, decided he could not just sit still and wait for his museum to be attacked next: He installed some of his more valuable exhibits, such as silverware used by Adolf Hitler and Heinrich Himmler as well as a number SS and Hitler Youth uniforms, in secure locations. He also fortified the entrance door to his museum with special security features. 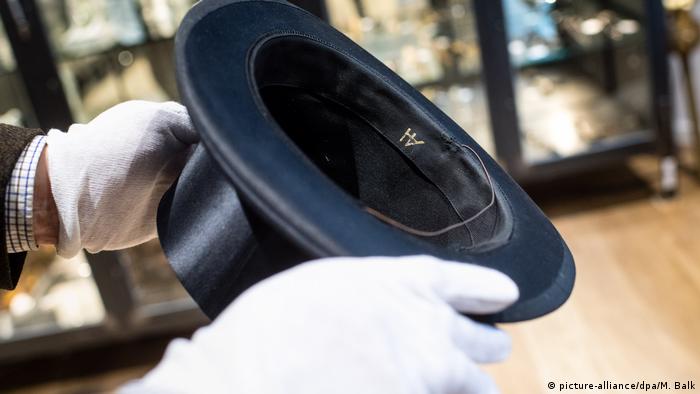 His colleagues at the War Museum in Overloon meanwhile returned valuable loans from the Netherlands Institute for War Documentation as a safety precaution — including one of the so-called death books from the Auschwitz-Birkenau extermination camp.

They were all surprised when the next heist of this nature didn't take place anywhere in the Netherlands at all: In the night of November 3, 2020, unknown perpetrators stole 20 exhibits from the Deutsches Museum Nordschleswig in Sønderborg, Denmark.

A press release from the museum said that the perpetrators behind the break-in had clearly targeted "objects that shed light on the National Socialist past of the (local) minority. They mainly went for various uniforms. These uniforms are coveted and valuable trophy items in certain collector circles, which could be a possible motive for the break-in."

It isn't yet clear whether there's a link between the recent robberies in the Netherlands and the heist in Denmark. But: Nazi devotional objects are currently in greater demand than ever before. 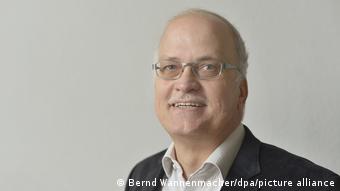 The online art market platform "artnet" reported that due to this growing demand, forgeries of Nazi items were becoming increasingly common as well. An auctioneer told "artnet" that replicas and forgeries were now being manufactured on a large scale in disparate places like Bulgaria, Poland, Ukraine and even Pakistan, with such precision that even experts can initially be fooled.

This was most notably exemplified during the preparations for an exhibition on the Holocaust in Buenos Aires, where it turned out that the majority of the exhibits were not original.

The most sought-after collectors' items from the Nazi era include uniforms, helmets, military orders of merit, daggers as well as personal items belonging to high-ranking officers or Nazi members. Such objects can fetch high prices at auction.

The lure of evil

Experts have been observing a rise in interest for Nazi-era objects in the past decade. Arnd Bauerkämper, professor of 19th and 20th century history at Freie Universität Berlin and an expert on Nazi history, is one of them.

In his view, there are three different kinds of motivation at play here: a certain fascination for National Socialism, an increasingly distanced and playful approach with Nazi issues, and the commercial aspect.

"These are the motives that the people who commit these acts display. But one must also look at the other side: Who creates the demand for these things? This is where you will come across a group of people that displays right-wing extremist tendencies. At the same time, you will also find some people who are not politically motivated but are fascinated by National Socialism," says Baukämper, adding that this fascination and fetishisation of this era is only possible by creating a great distance between the present and the events of the past.

Read more: How the Nazis stole a cookbook

And it is this increasing time interval between the now and the Nazi era, with the last living eyewitnesses dying off, that worries Baukämper: "This historical detachment plays a big role; just think of Prince Harry's fancy dress costume as (German Nazi General Erwin) Rommel — there was something playfully innocuous about it," he said, referring to the 2005 gaffe when Harry, one of the British successors to the throne — then aged 20 — dressed up in a Nazi uniform. He later apologized for it.

However, there are also people who purchase Nazi devotional objects to take them out of circulation so they won't fall into the wrong hands. In 2019, Lebanese businessman Abdallah Chatila purchased personal belongings from Adolf Hitler's estate to donate them to the central Israeli Holocaust memorial, Yad Vashem.