Heinz Hermann Thiele, a 79-year-old billionaire, has threatened to scuttle a bailout package for Lufthansa after buying up extra shares. The airline has warned it may apply for bankruptcy protection if the deal fails. 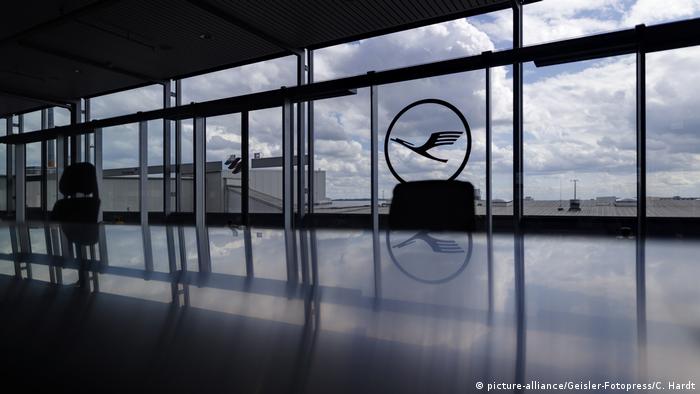 German Finance Minister Olaf Scholz denied on Wednesday that the federal government's Lufthansa rescue package was at risk of collapse.

Scholz said he expected shareholders to vote in favor of the package, despite deep criticism of the deal from major shareholder Heinz Hermann Thiele.

Thiele caused widespread upset on Wednesday when he argued that Lufthansa should reject the terms of the bailout package. Thiele is particularly opposed to the government taking a 20% stake in the airline, and its demand for two board seats — two of the requirements for the €9 billion ($10.1 billion) financial injection of taxpayer funds.

Shareholders will meet on June 25 to approve, or reject, the deal. Depending on attendance, it may require a two-thirds majority to pass. For its approval under European Union competition law, the European Commission also requires that the airline surrender 24 of its take-off and landing rights in Frankfurt and Munich to rivals.

Thiele's comments caused Lufthansa to warn that it might be forced to apply for creditor protection if the deal lacks sufficient shareholder support.

Thiele, a prominent billionaire — who is the majority owner of the commercial vehicle and rail brake manufacturer Knorr-Bremse — made the comments in an interview with Frankfurter Allgemeine Zeitung newspaper, revealing that he had raised his stake in Europe's largest airline to 15%.

Lufthansa, like the entire aviation sector, has been hit hard by a pandemic-induced travel slump.

Michael Theurer, a senior member of the opposition Free Democrats (FDP) also criticized the deal in comments to Reuters: "The German government has taken a high-risk bet. Its wish for the government to take a direct stake in Lufthansa is putting the jobs of hundreds of thousands of Lufthansa employees at risk. It's completely irresponsible."

Vanessa Golz, who covers Lufthansa for investment fund Deka, which owns 0.9% of the airline, defended the deal, and said time was pressing.

"If the position of the shareholders can be improved, this is to be welcomed, but with a sense of proportion. The task now is to draw up a future concept for a 'new Lufthansa' as quickly as possible. Otherwise there are only losers: Lufthansa employees, the taxpayer and the shareholders," she said.

Read more:  Opinion: When the state gets on board

Berlin and the German airline giant Lufthansa have agreed on a nine-billion-euro ($9.8 billion) rescue package. The deal is intended to help the airline cope with losses incurred by the effects of the COVID-19 pandemic. (25.05.2020)