Prosecutors have said that six people, some in "leadership" roles, could be charged with breach of trust. Secret information from the tax office was allegedly passed to a financial advisor within the company. 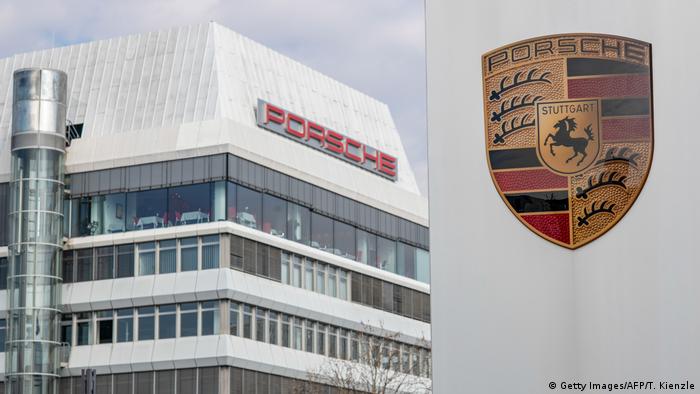 Prosecutors in Stuttgart said on Tuesday that they had raided the offices of Porsche over suspicions that an auditor working for the government had been bribed into passing information to the carmaker's tax advisor.

In a statement, the prosecutors said that six people, including some in "leadership positions" at the company were at risk of being charged with breach of trust.

Private homes in nearby Pforzheim and Karlsruhe were also raided after the authorities discovered that a former member of the Porsche workers' council received unusually high compensation for their work. An official tax bureau and a financial advisors' office were also targeted.

Porsche told French news agency AFP that it was "cooperating fully with the authorities."

The raids were unrelated to the Dieselgate scandal, in which Porsche's parent company Volkswagen was found to have manipulated 11 million vehicles to pass emissions tests. Porsche paid out over 535 million euros ($597 million) for its role in the deception. The sports car giant has since announced a total departure from diesel.

Some 180 officers were involved in the raids across the southern German state of Baden-Württemberg, where Porsche is headquartered.

The headquarters of the German luxury auto brand was raided twice as investigators probed underreported tax filings, a German newspaper writes. Among issues raised was the use of the company jet for private matters. (03.03.2019)