German prosecutors have levied a huge fine on carmaker Porsche for dereliction of duty in the emissions-cheating scandal that has engulfed parent company Volkswagen. 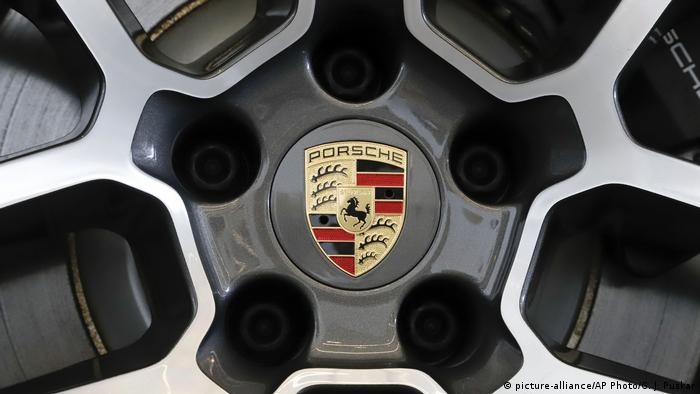 German carmaker and Volkswagen (VW) subsidiary Porsche was ordered to pay a €535 million ($598 million) fine on Tuesday for its part in the "Dieselgate" scandal.

It is the latest in a host of fines against VW for the use of software to hide the true level of harmful emissions by diesel cars.

Prosecutors in Stuttgart said the carmaker had "abstained from a legal challenge" against the decision.

Thousands of investors are suing the company over losses they suffered when news of the scandal broke. Hundreds of thousands of car owners are also demanding compensation in the US and other countries.

In a statement, Porsche said the cost of the fine was included in a provision of around €1 billion booked by VW in the first quarter. Dieselgate has so far cost the car giant around €30 billion.

A VW manager, charged recently alongside former CEO Martin Winterkorn, is now being investigated over nearly $1 million in bonuses. The huge cash pile was paid after the Dieselgate emissions scandal came to light. (21.04.2019)

Germans and their cars

Dieselgate nonwithstanding, cars are a firm part of Germany's national identity. But just how deep is the German love affair with their four-wheeled friends? A look at the motor republic of Germany in numbers. (09.08.2017)