Germany: 'No evidence' Russia used Kaspersky software to spy on US

Russia reportedly spied on the US using popular antivirus software by Kaspersky Lab. Germany's cybersecurity agency said it has seen no reason to warn against using the program. 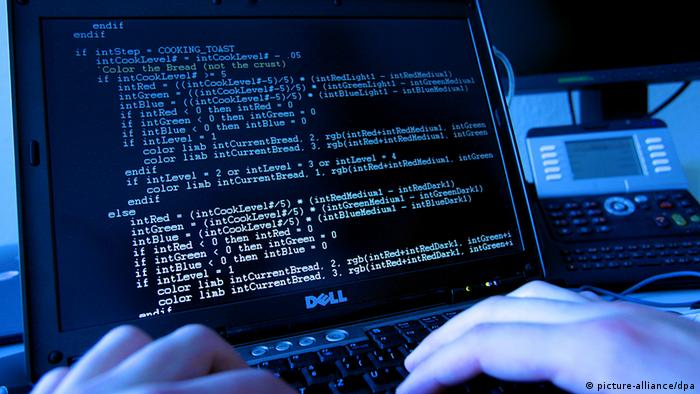 Germany's Federal Office for Information Security (BSI) said it has no evidence to support allegations Russia had used antivirus software made by Moscow-based Kaspersky Lab to spy on the United States.

"There are no plans to warn against the use of Kaspersky products since the BSI has no evidence for misconduct by the company or weaknesses in its software," BSI said in a statement on Wednesday.

The BSI, which uses Kaspersky products, was responding to an article in  The New York Times on Tuesday that detailed how Israeli intelligence had gained access to Russian government hackers' computers in 2014 and determined they were using the antivirus software to spy on the US government.

The Russian operatives were reportedly using a Kaspersky antivirus program, which is widely used to scan a computer for malicious files, as a quasi-search engine to scan for codenames of US intelligence programs. Israel immediately told the US about the breach.

The US Department of Homeland Security ordered all US government agencies to stop using Kaspersky products last month. It said it was worried that the Russian government had possibly compromised the firm.

The Washington Post reported on Tuesday that the US National Intelligence Council (NIC) had told NATO allies that it believed Russia's intelligence service, the FSB, had "probable access" to Kaspersky data on company customers and the antivirus source code.

US wonders who is in charge at Kaspersky

The NIC reportedly said the FSB could use that access to hack sensitive US government and industrial networks.

Moscow has been accused of staging cyberattacks against the US and EU countries in recent years. Washington lawmakers and the intelligence community have repeatedly said Russia tried to influence the US presidential election in 2016 through a targetted hacking campaign.