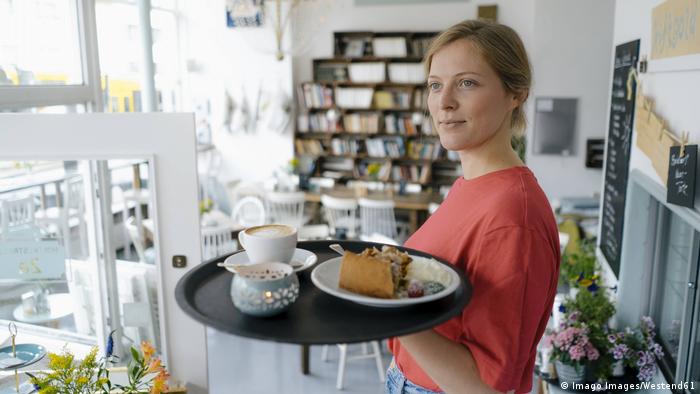 The number of people in Germany working a second job rose nearly 4% in the space of a year, according to figures from the Federal Employment Agency. They were revealed in response to a Left party request and cited by the Neue Osnabrücker Zeitung on Tuesday.

Another 345,400 people had two jobs liable for social security contributions.

Nearly 260,700 people worked a combination of two or more minijobs.

According to a study from the trade union-affiliated Hans Böckler Foundation, 53% of people working multiple jobs in Germany do so because of financial difficulties or a financial emergency.

Left party lawmaker Sabine Zimmermann called for the minimum wage to be raised to €12 per hour "in a first step" towards responding to the trend. Currently, the minimum hourly wage is €9.35.

"For more and more workers, the income from one job isn't enough," she said.