Germany is seeking to make the most of Brexit by mopping up the European Medicines Agency and the European Banking Authority. The two London-based agencies are set for relocation after the split. 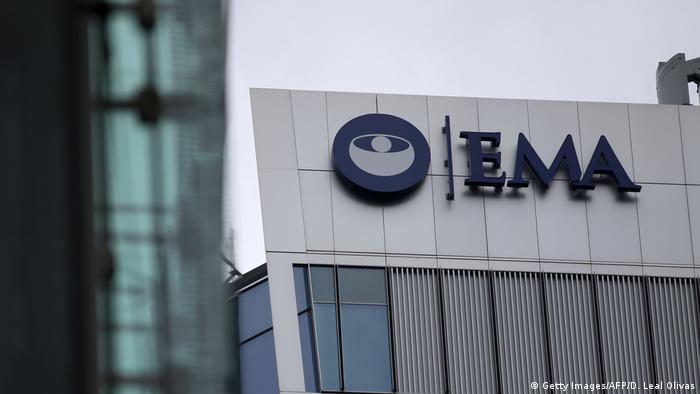 Chancellor Angela Merkel's spokesman Steffen Seibert said on Monday that Germany would apply to have both agencies - currently based in London - relocated within its borders.

Several other countries are also applying to be the new home of the European Medicines Agency (EMA) and European Banking Authority (EBA).

"Germany will throw its hat into the ring for both agencies - Bonn for the European Medicines Agency and Frankfurt for banking oversight," Seibert said.

Among the former capital Bonn's other rivals for the EMA would be the Spanish city of Barcelona, which was runner-up when London was chosen as the headquarters in 2004.

Hundreds of jobs on move

The Netherlands and Portugal are also presenting bids for the EMA oversight body, which supervises and monitors medicines developed for use in the EU and coordinates with around 1,600 companies.

The agency, which employs some 900 people, is one of the EU's biggest institutions and has an annual budget of more than 300 million euros (265 million pounds).

Frankfurt's candidacy to become the new home of the European Banking Authority was set out by German Chancellor Angela Merkel at the end of May.

Luxembourg has also fired an opening salvo, claiming to have a legal right to win the EBA based on a 1960s statute that gives the duchy first option on any EU agency involving the economy.

The EBA is perhaps best known for conducting regular stress tests on the EU's financial sector, which became a vital focus following the collapse of large parts of the banking sector.

The exact procedures that will be used to decide where the agencies relocate will be discussed at a meeting of EU leaders later this month.

The UK's Brexit Minister David Davis has defended Prime Minister Theresa May after an electoral setback that cast doubt over prospects of a hard Brexit. May will Monday try and convice party MPs she should remain leader. (12.06.2017)