"Homosexuality is not a disease and does not require treatment," said Health Minister Jens Spahn. In Germany, there are an estimated 1,000 attempts a year to change the sexual orientation of gay people, say critics. 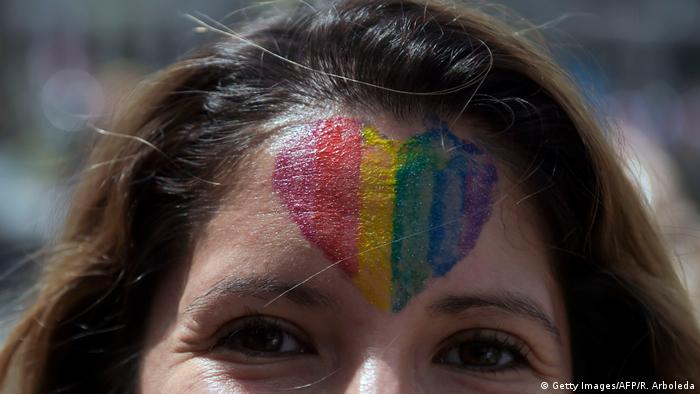 German Health Minister Jens Spahn announced his plan on Tuesday to ban so-called gay conversion therapy nationwide. Although the practice is not as common in Germany as it is in other nations, it is still sometimes practiced in religious communities.

"Homosexuality is not a disease and therefore does not require treatment," said Spahn, presenting his findings after having consulted with an expert commission of 46 representatives from the field of politics and science on whether a ban would be advisable, legally and medically.

Spahn added that despite being called "therapy," the practice "makes you sick and is not healthy."

At least 1,000 cases in Germany annually

The idea behind conversion therapy is to reprogram the minds of young people — usually children or teenagers — to make them averse to the idea of gay sex or romance, via methods such as electroshock therapy and aversive conditioning techniques, many of which are considered mentally abusive by medical professionals.

The health minister said that he did not think the current €2,500 ($2,830) fine for practitioners was enough.

However, before they can present a draft law, Spahn said, the commission needs to nail down exactly what specific offenses should be dealt with and what their corresponding punishments should be. He hopes that will be ready by the end of 2019. Lawyers on the commission agreed that such a ban would be constitutional.

The leader of the anti-LGBT discrimination Magnus Hirschfeld Foundation, Jörg Litwinschuh-Bartel, told the commission that there are at least 1,000 cases of conversion therapy a year in Germany, not just by religious leaders but also psychotherapists.

Hamburg sexologist Peer Briken also used the opportunity to stress the negative psychological effects of the practice, including depression and suicidal thoughts.