When Paragraph 175 of the German Penal Code was abolished 25 years ago, homosexuality ceased to be separately regulated. DW takes a look back at a history of persecution in West and East Germany. 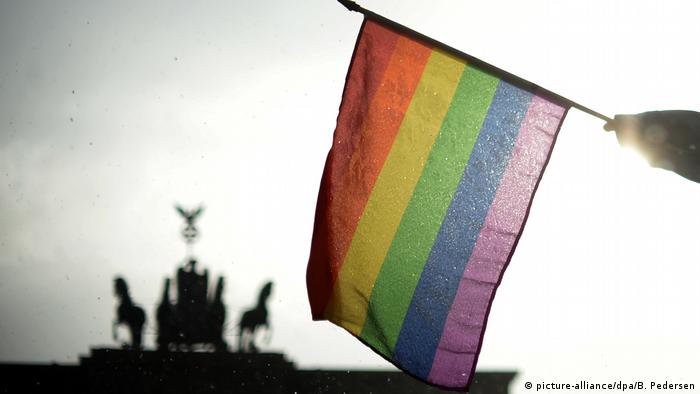 Former federal prosecutor Manfred Bruns called the abolition of Paragraph 175 a "sheer relief." Bruns, who is gay, had been fighting for decades for Paragraph 175 to be thrown out. The day finally came on June 11, 1994, when the so-called "gay paragraph," which dated back to the 19th century, was struck from the statute book. This put an end to the legal persecution of male homosexuals in Germany, which had lasted more than a century.

In the spirit of the Nazis

Paragraph 175 was introduced when the German Empire was founded in 1871. It made "unnatural sexual offenses" between men punishable by up to six months in prison. It did not criminalize or even recognize female homosexuality, although women were also prosecuted, albeit not to the same extent as men.

Under the Nazis, persecution intensified: A mere kiss or a lustful glance was enough to land gay men in prison.

After World War II, West Germany retained the National Socialist version of the legislative texts, largely unchanged, while East Germany went back to the previous version. With considerable zeal, and with the help of the Nazis' "Pink List," West Germany initiated around 100,000 proceedings against homosexuals. 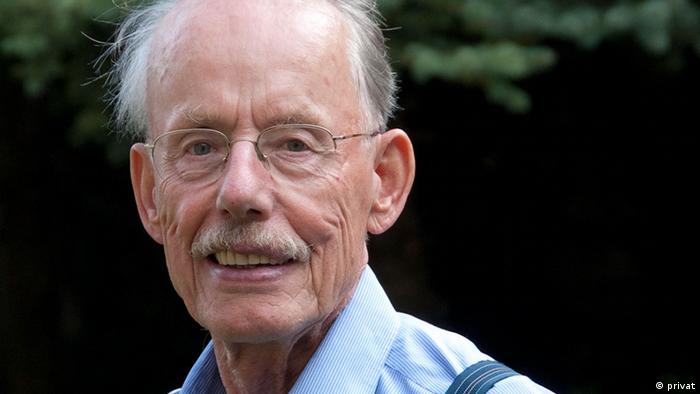 In the late 1960s, East Germany scrapped the paragraph but replaced it with a new one regulating gay sexual contact with minors, which was thrown out in 1988.

In 1969, West Germany modified Paragraph 175 to allow homosexual acts between men aged 21 and over; in 1973 the age of consent was lowered to 18 — four years above the general age of consent for heterosexuals.

Former federal prosecutor Bruns is convinced that "without German unification, Paragraph 175 would not have been abolished." During the round-table negotiations that followed unification, the East's argument prevailed. It insisted that, with regard to both Paragraph 175 and abortion, West German law should not be adopted in the newly unified Germany.

"West German society was more than ready for it, but the Christian Democrats and Christian Socialists were not," said Bruns. "Homosexuality doesn't fit the image many conservative forces in Germany have of the world. Many of them were afraid that homosexuality might spread like wildfire."

Bruns' story shows how long of a journey homosexuals had to make in Germany before being granted equal rights. Born in 1934, in Linz in Rhineland-Palatinate, Bruns was raised in a staunchly Catholic household. For decades, the attorney repressed all signs that he might be homosexual. He married, had three children, and had a very successful career, becoming a prosecutor at West Germany's Constitutional Court in Karlsruhe.

"At first, of course, I kept it secret, for fear of losing my comfortable life and my family," he recalled. "But, eventually there came a point when I couldn't repress it any longer."

In 1983, homosexuality briefly became a major political issue. Chancellor Helmut Kohl had just been reconfirmed in office in a general election when Günter Kiessling, a four-star general, was accused of being homosexual. The "Kiessling affair" resulted in the premature dismissal, in 1984, of NATO's deputy Supreme Allied Commander.

Media seize on a taboo topic

Bruns, who had already confided in his wife, felt that this was the moment for him to come clean with the Federal Court of Justice. His boss, Chief Federal Prosecutor Kurt Rebmann, was not remotely understanding. "The man was incredibly conservative; he couldn't deal with it," said Bruns. "Rebmann had me transferred to a different senate."

Rebmann's argument was that, in the third division of the criminal court, Bruns had to deal with cases of spying, and his "deviant sexual behavior" made him a security risk. "We didn't speak to each other at all for a few years," Bruns said.

One year later, the whole of Germany learned that Manfred Bruns was gay. The federal prosecutor was invited onto a TV talk show to discuss the topic of homosexuality. "Then, although it had been agreed that we would not be talking about my private background, the presenter, Lea Rosh, asked me live on air what the situation was with me, implying that I too had a special arrangement with my wife." 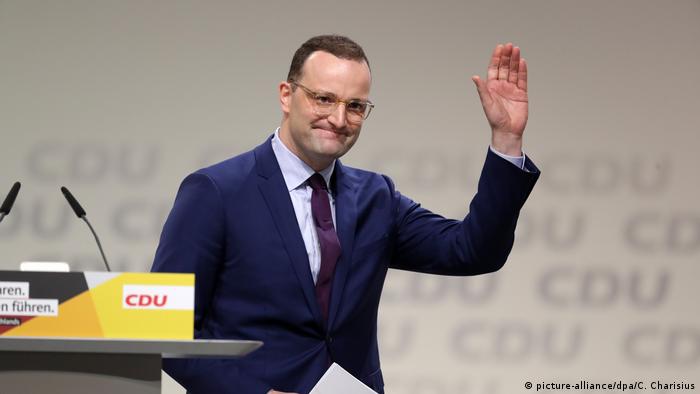 Bruns had found the issue that was to become the focus of his life. He started campaigning for the equal rights and treatment of "175-ers," as they used to be called and became the spokesman of the Lesbian and Gay Association in Germany (LSVD). In 1994, German President Roman Herzog awarded him the Federal Cross of Merit for his activism. Bruns still works as a legal advisor for the LSVD. He has been living happily with his male partner for the past 26 years.

His motivation was always the same: "I had to do something to make sure life stories like mine didn't get repeated." Today, at last, Bruns has achieved his goal. Perhaps he has even gone beyond it. "We first demanded marriage for everyone in 1989," he said. "We achieved that in 2017. And today it's possible to have gay ministers in Germany. That's just great."

On Friday, Germany's parliament begins debating whether to rehabilitate and compensate homosexuals convicted under the notorious paragraph 175. It's a symbolic gesture, but one that victims appreciate. (26.04.2017)

The 99-year-old German activist Wolfgang Lauinger, imprisoned for being gay in both Nazi Germany and post-war West Germany, has died. He was never rehabilitated for falling victim to Germany's anti-gay law Paragraph 175. (22.12.2017)