Opposition lawmakers have rebuked the government for a "deliberate obstruction" of legal cannabis laws. Producers are likely to have to wait at least six more months to receive licenses. 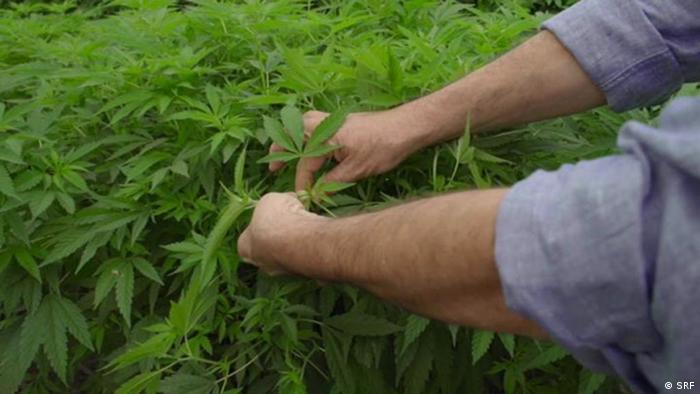 The production and distribution of medical marijuana in Germany will be delayed once again, according a report by publisher Funke Mediengruppe on Thursday. The Federal Institute for Drugs and Medical Devices has said it needs more time to decide the rules for awarding licenses to cannabis producers.

Medical marijuana has technically been legal in Germany since March 2017, but the Federal Ministry of Health has repeatedly postponed the implementation of the legislation. Now, authorities are saying that the first licenses may not be awarded until the second quarter of 2019.

While prescriptions skyrocket for products containing cannabis, there is still no legal framework for the large-scale production of legal cannabis in Germany.

The institute's statement came after a parliamentary inquiry by the pro-business Free Democrats (FDP). The FDP has heavily criticized the delays.

FDP lawmaker Wieland Schinnenburg has accused the government of a "deliberate obstruction" of the introduction of medical cannabis.

On top of the negative consequences for patients who could benefit, it was a "catastrophe" for German businesses, Schinnenburg said, because "we cannot be sure that the current export countries can provide for the increasing global demand."

The government has said that the earliest Germany could see therapeutic cannabis in the hands of patients is now sometime in 2020.

Legalizing marijuana is one of the rare issues that unites the FDP, the Green party and the Left party. The opposition parties argue that keeping cannabis on the black market prevents patients from getting the help they need, and puts recreational consumers at risk of being exposed to questionable products that could be laced with harmful chemicals or harder drugs.

Drug-related crime in Germany is on the rise. Last year, there was a 9.2 percent rise, most of it linked to cannabis, according the German Federal Office of Criminal Investigation (BKA). (23.05.2018)