5 facts about cannabis laws in Germany | News and current affairs from Germany and around the world | DW | 10.03.2018 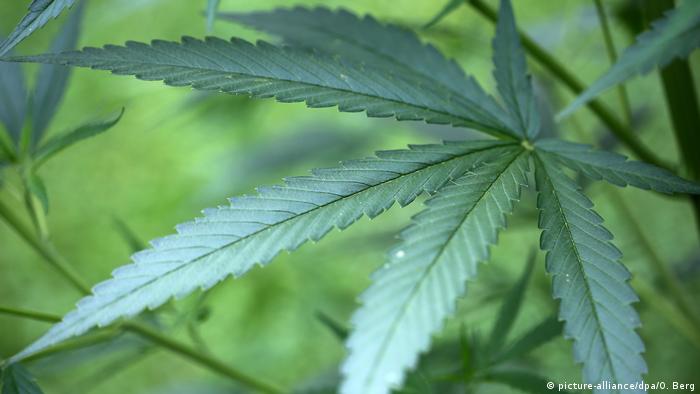 Germany's drug laws have evolved over the past 30 years, with punishments becoming more severe, and, paradoxically, the definition of "drug offender" becoming more pliable.

The private consumption of cannabis, for example, is commonly known to be relatively relaxed. A police officer stops someone on the street for smoking a joint, and — as many people during lazy summer months can confirm — it will probably be taken away without further repercussions.

However, the law clearly prohibits cannabis with few exceptions. So what does it say?

Here’s a look at the status of cannabis in German law and politics in five key points. 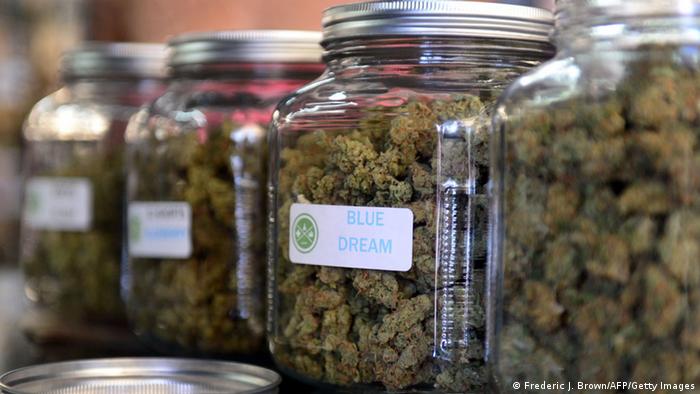 Although cannabis falls under a comparatively less serious category of drugs, the law prohibits the growing, sale and distribution of it due to its effect on the brain, particularly regarding addiction.

The law is less clear, however, on criminal prosecution for the consumption of cannabis.

Three little words have eased prohibition of cannabis considerably since the early 1990s: "a small amount." As in, a person in possession of only "a small amount" of a drug, according to Paragraph 31 of the 1992 reform of the Narcotics Law can avoid prosecution.

The public prosecutor may drop a case if the offender's guilt "can be seen as minimal, if there is no public interest in pursuing criminal prosecution and if the offender has only for his or her own use grown, produced, imported, exported, transported or acquired, or is in any other manner in possession of a small amount of the narcotic."

However, federal law does not define what that small amount is. The Supreme Court set the limit at 7.5 g of the mind-altering ingredient in cannabis, tetrahydrocannabinol (THC). But, ultimately, the states have the final say. While most allow for possession of up to 6 grams (0.2 ounces), some, like North-Rhine Westphalia allow for up to 10 grams. Berlin, a city-state, shows flexibility for up to 15 grams.

3. Number of pot smokers on the rise

While reliable statistics on pot smoking remain elusive, several surveys in recent years point to an overall rise in the number of people getting high.

In 2014, the Federal Center for Health Education interviewed some 7,000 Germans ages 12 to 25 about their pot habits. It found that nearly 18 percent of 18 to 25-year-olds surveyed had smoked pot at least once over the past year, up from 11.6 percent in 2008. Roughly 5 percent reported using the drug regularly. 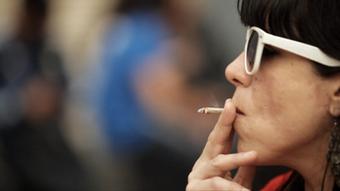 Despite tough punishments for possession of narcotics, lighting up a joint is too minor an offense for criminal prosecution

Some 8 percent of teens aged 12 to 17 reported they had smoked at least once over the past year. The study found that more than 2 percent used the drug regularly.

Medical marijuana became legal in March 2017. Prior to the law’s passage, an estimated 1,000 patients across the country had received special permission to use the drug for medical treatment.

According to the pharmaceutical publication Deutsche Apotheker Zeitung, the number of patients receiving prescriptions has risen steadily since last year. Drug stores filled over 5,000 orders in the first four months of the year, with June booking some 2,213 prescriptions.

Despite the statistics available on prescriptions, the newspaper noted that it was not possible to assess how many people had benefited from the law.

5. Who wants to legalize cannabis?

With consumption on the rise and Germany’s law enforcement needed for more pressing security issues, politicians favoring decriminalization are taking aim at cannabis prohibition once again.

The neoliberal FDP joined forces in February with both the Green Party and the Left Party to call attention back to what it says is an outdated and dangerous attitude toward marijuana.

Pointing to the widespread use of the drug — by at least 4 million Germans, says the FDP — the trio want the government to legalize regulation of cannabis for private consumption. This, they say, would protect adult consumers from a product laced with other harmful chemicals. 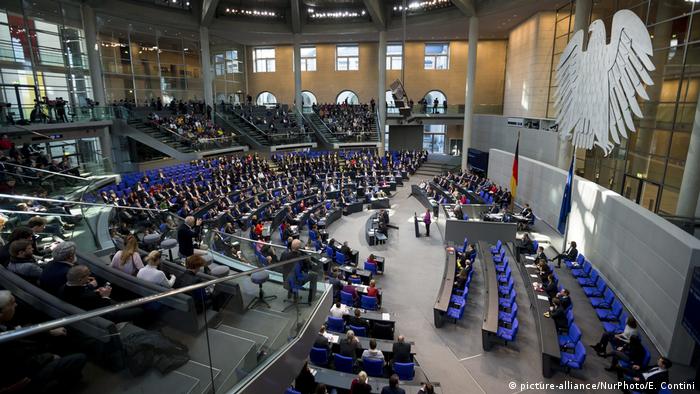 FDP, Green and Left lawmakers want to bring the legalization debate back to parliament

They also argue that buying pot on the black market not only stigmatizes ordinary citizens — preventing them from seeking help if they need it — but also increases the odds that they will buy harder drugs. Introducing cannabis shops would eliminate this risk and prevent minors from buying pot.

The trade union representing Germany's criminologists has echoed these calls, describing the current law as "neither intelligent, nor constructive."

Angela Merkel’s CDU and its Bavarian sister party, the CSU, remain stark opponents of legalizing, as does the far-right populist AfD. The only party still on the fence is the center-left Social Democrats, who have expressed openness to new ideas.

German MPs sat through a long day of debates covering issues from pot, to burqa bans, to abortion "advertisements," to journalist Deniz Yücel's work. DW breaks down what happened. (23.02.2018)

Germany's medicinal cannabis market has grown rapidly since legalization in 2017. But as demand increases, importers and producers are grappling with a shortage in supply and many patients are forced to pay a premium. (22.01.2018)

California's 'weed nuns' on a mission to heal with cannabis

The "Sisters of the Valley," California's self-ordained "weed nuns," are on a mission to heal and empower women with their cannabis products. (21.04.2017)