The German parliament has voted to allow consumption of the drug for medical purposes. The issue had been a point of heated discussion in the country for a long time. 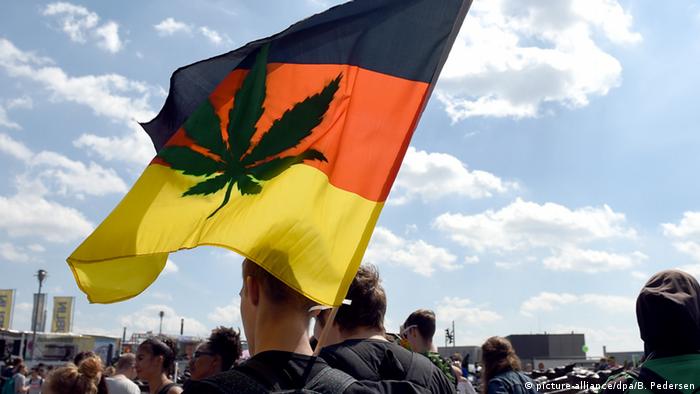 In a landmark bill, members of Germany's parliament voted unanimously on Thursday to legalize the use of medical marijuana.

Marlene Mortler, the German government's drug commissioner, had lobbied for the decision to allow patients to buy cannabis from their local pharmacy with a doctor's prescription.

"It's a great addition for patients who have waited for this a long time," Mortler said.

Doctors have stated that marijuana can benefit cancer patients who are feeling nauseous after chemotherapy, and it also is believed the drug helps fight a lack of appetite and the weight loss that some tumor patients experience. Cannabis can additionally alleviate symptoms of Multiple Sclerosis.

Opposition parties in Germany like the Greens and the Left Party had long fought for legalization.

In countries like France and Canada, as well as in several US states, purchasing cannabis with a prescription is already possible.

In Germany, the costs of the dried cannabis flower buds and cannabis extracts will be covered by health insurance for patients who have no other treatment options. 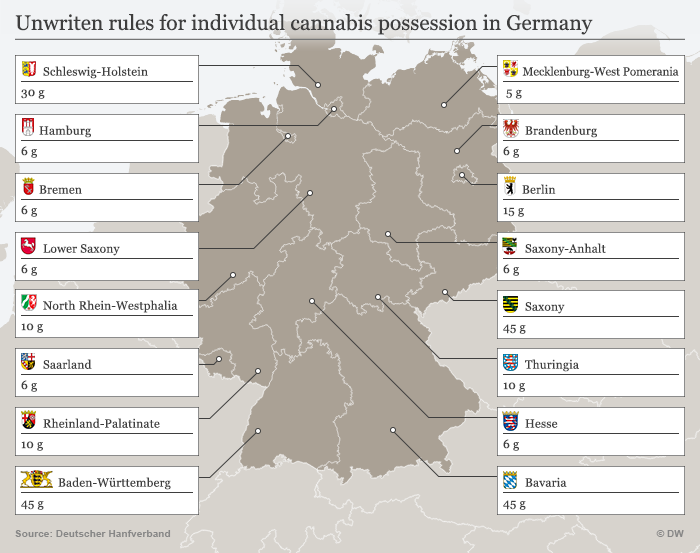 US: Big Business with Cannabis