While highly regulated, the amount of medicinal cannabis sold by German pharmacies has almost doubled in just one year. The Federal Ministry of Health has disclosed numbers following an inquiry request from Left Party. 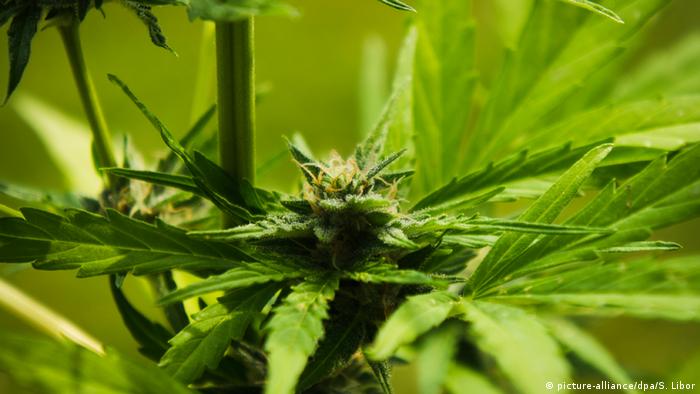 The Government said it was unable to provide a reason for the rise. Only 647 people in Germany have an allowance to purchase medicinal cannabis flowers and extract from pharmacies.

Around 233 kilograms of medicinal cannabis have been sold since 2011.

While cannabis is classified as an illegal drug in Germany, pharmacies have been allowed to sell medicinal cannabis since 2005 to severely ill patients for whom alternative remedies have proven to not work.

Currently, allowances to purchase medicinal cannabis are only issued to patients on a case-by-case basis.

In May 2016, Health Minister Hermann Gröhe drafted a law which would see cannabis sold on a prescriptive basis. However, Parliament still has to approve the law before it can come into effect, as scheduled for next year.

While the government's Drug Commissioner, Marlene Mortler, proposed a new law in Febrauary 2015, the Left Party has accused the German ruling coalition of stalling since then. The party said that 11 people had died since then due to delays in receiving medicinal cannabis. The Left Party's campaigner for reform, Frank Tempel, said: "Maybe they would still be alive if the government had not raised needlessly high bureaucratic obstacles."

Gröhe's proposed law is scheduled to be discussed by a parliamentary health committee on Wednesday.