Drug-related crime in Germany is on the rise. Last year, there was a 9.2 percent rise, most of it linked to cannabis, according the German Federal Office of Criminal Investigation (BKA). 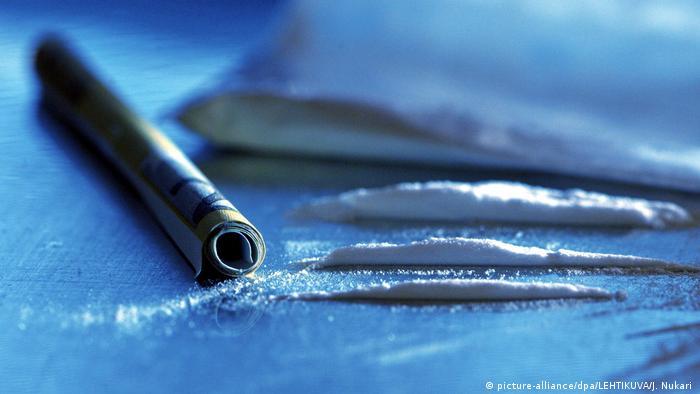 A total of 330,580 cases of drug-related crime were recorded by the German Federal Office of Criminal Investigation (BKA) in 2017, making it the seventh consecutive year of a rise, according to the head of the BKA, Holger Münch.

Münch suggested during a joint press conference with Germany's Commissioner on Drugs, Marlene Mortler, that decriminalizing so-called soft drugs would not bring any solutions to the growing problem.

For her part, Mortler stressed that the street drug cannabis in particular was a lot more potent and higher in concentration now than it was only a few years ago, resulting in a much greater rate of hospitalization.

The latest drug statistics led with cannabis. Roughly 60 percent of all drug-related crimes were linked to the gateway drug. 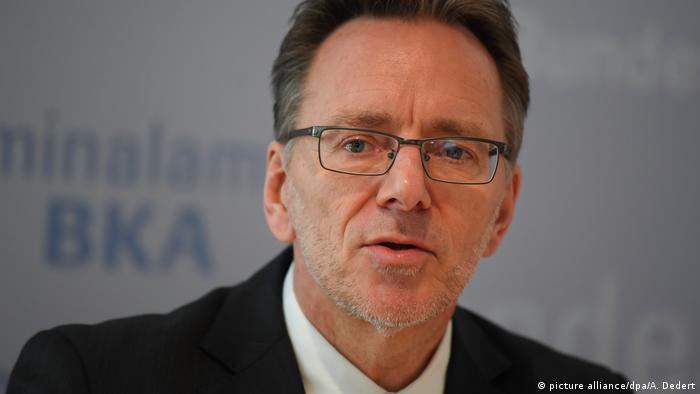 Holger Münch, head of the BKA, plans to go after online smugglers of illegal substances

While there was an increase of 11.8 percent in cannabis-related cases from the previous year, cocaine witnessed the steepest growth of all illegal drugs with an 18 percent rise.

More than 3.8 tons of cocaine were intercepted by law enforcement officials in Hamburg at the beginning of 2017 alone. The port of Hamburg has been home to massive drug busts before, with a three-ton load intercepted in 2014. Meanwhile, the number of cases of methamphetamine, amphetamine, and heroin-related crimes also rose steadily in the 2017 statistics. 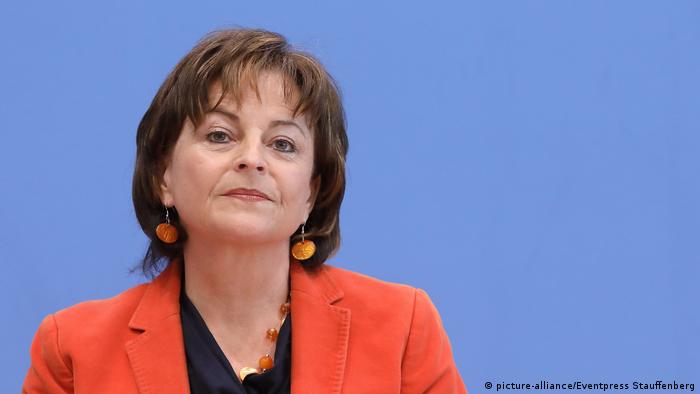 Marlene Mortler, Germany's Commissioner on Drugs said gateway drugs such as cannabis were a lot more potent now than they were a few years ago

Mortler said, however, that this rise in numbers didn't necessarily mean that people in Germany actually used more drugs, as a new law came into effect at the end of 2016 criminalizing the use of psychoactive substances. The abuse of such psychoactive drugs is included for the first time in the 2017 statistics.

Münch added that it also needed to be said that some drug smugglers used Germany as a transit country for illegal substances, making it difficult to judge whether the actual abuse of drugs in Germany had gone up.

Münch meanwhile said that the rise of online drug-related crime, particularly on the darknet, had made access to illegal substances easier, lowering the threshold for many people wanting to experiment with drugs. He added that because of this the BKA would in future invest further in cyberanalysts focusing on the online drug trade.

A "cannabis lobby" is pushing for marijuana to be legalized in Germany, according to a German lawmaker who presented the annual report on drugs. The conservative Marlene Mortler urged more help for children of addicts. (19.08.2017)