Germany ′confident′ at control of coronavirus outbreak as it relaxes borders | Germany| News and in-depth reporting from Berlin and beyond | DW | 15.05.2020

Germany 'confident' at control of coronavirus outbreak as it relaxes borders

Schengen and UK citizens will soon be free to enter Germany if the pandemic remains under control. In turn, German citizens will be able to visit neighboring countries more easily in the coming days and weeks. 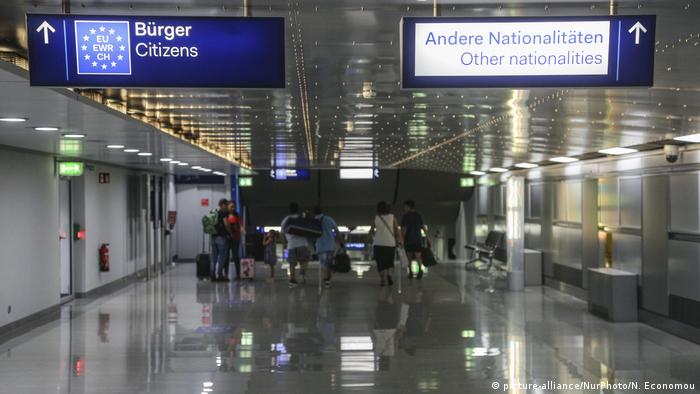 Germany is planning to loosen restrictions for travelers from the European Union, the Schengen zone and the UK, as it is "confident" it has been "successful in containing the pandemic," the Interior Ministry said Friday.

The announcement comes as Germany prepares to open up its borders with some neighboring countries in the coming days and weeks.

Previously, those entering or leaving Germany had to enter a 14-day quarantine period — but now this will only be advised to those coming from places with high rates of infection.

Read more: Germany aims to reopen borders - what you need to know 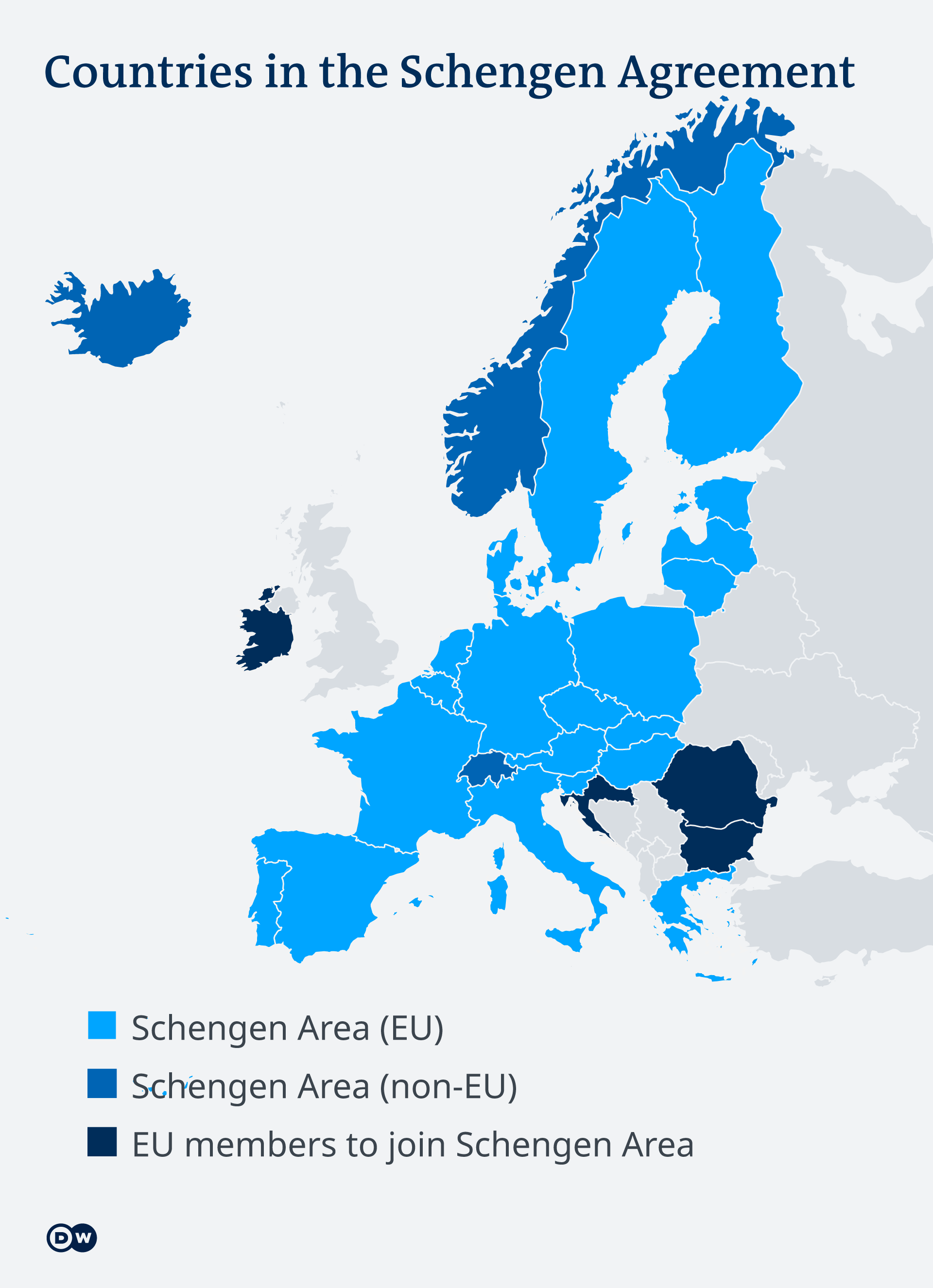 Stephan Mayer (CSU), the Parliamentary State Secretary in the German Interior Ministry, told DW: "We are very confident and satisfied that all our measures and our vast restrictions of the last weeks are successful. We are successful in our containment policy with regard to the pandemic."

Germany's borders with Luxembourg will be opened up from midnight (CET, 2300 GMT) on Friday and some of the strict controls regarding its borders with France, Austria and Switzerland are also set to be loosened this weekend.

"We will end the border controls to Luxembourg this night, and we are open for further lifting of the restrictions to France, to Austria, to Switzerland. I am deeply convinced this is a very important signal, especially for those citizens who live next to the borders."

Though the ministry is keen to give the tourism industry a much needed boost, Mayer is convinced the German people understood why the strict controls were implemented in the first place.

"Certainly we are in a very intensive dialogue and discussion with the tourism industry," Mayer said. "But then on the other hand I am deeply convinced that everyone understood that we had to impose these vast restrictions ... because especially in Italy there was a very dynamic spread of the virus."

"Now it's time to lower the sanctions. ... We will now impose smart border controls."

German Interior Minister Horst Seehofer announced on Wednesday that the border with Luxembourg will open on Saturday and restrictions on the frontiers with France, Austria and Switzerland will also be loosened, and lifted altogether on June 15, if the pandemic does not spread significantly in these countries in the meantime.

Germany is also willing to end checks at the border with Denmark but a date has yet to be agreed between the two nations.

German borders set to open in time for summer travel

Which European Union countries are open for summer tourism?

Each member state is approaching the end of its coronavirus lockdown and border closures a bit differently. DW looks at how some European countries are facing the decision to reopen their borders. (13.05.2020)