Germany aims to reopen borders - what you need to know

As it eases coronavirus restrictions, Germany is to fully open three of its borders on June 15. However, other countries will have to wait. Here's what you need to know about German border reopenings. 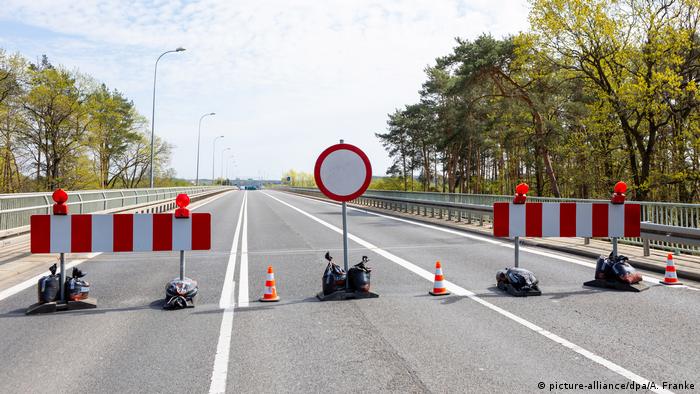 Germany has announced plans for reopening its borders. Borders will be reopened in a staggered manner, on a country-by-country basis.

The first measures start on Saturday. The next wave will start on June 15.

The plans are subject to change if the coronavirus pandemic changes course.

Germany closed almost all its borders on March 16 and has only been allowing entry for people with a valid reason to travel, such as truck drivers, cross-border commuters and medical professionals. This non-exhaustive list may be expanded soon. It has an official travel warning against any foreign holidays until at least June 14.

What is happening on Saturday?

The border with Luxembourg will be completely opened on Saturday. No more restrictions will apply to travel to and from Luxembourg.

The borders with France, Austria and Switzerland will have reduced controls. Instead of constant inspections. Random controls will be carried out, easing traffic for commuters and others who have permission to cross. Additionally, more border crossing points will be opened, with the same rules. Business trips and family visits will be allowed.

What is happening on June 15

The German government is pursuing "free travel in Europe" by mid-June.

Germany's borders to France, Austria and Switzerland will be completely opened. No restrictions will apply.

Entry from other countries may be allowed, but that has not been entirely decided yet. 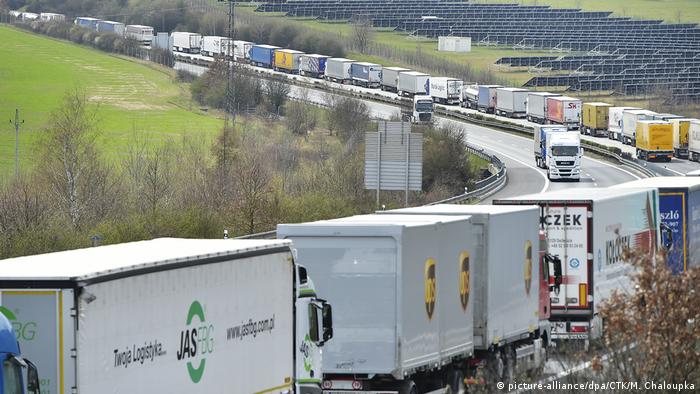 Germany has already largely been open to international commercial traffic

What about Belgium and the Netherlands?

The borders with Belgium and the Netherlands are effectively already open right now, due to state government rules. Spot checks are only being carried out away from urban centers. It is unclear if these will continue.

The border with Denmark is still being discussed, but it may enjoy similar treatment to Luxembourg. Right now, it is trying to reach an agreement with its other neighbors.

What about Poland and the Czech Republic?

Poland has announced that it will keep its borders closed until June 12. Germany is in discussions with Poland and the Czech Republic about whether to relax border controls and quarantine regulations. No decision has been made.

Entry from non-bordering countries will be banned until at least June 15. This may change for some countries, particularly those within Europe's 26-member Schengen zone of visa-free travel.

Russia and the United States will be unlikely to see any change in their situation. Authorities singled them out as being particularly dangerous.

Fellow EU members Spain and Italy were also singled out as being particularly dangerous. However, hoteliers in the Balearic Islands have been lobbying for a special travel corridor for German tourists.

Entry from safe regions of China is imaginable in the near future, according to authorities.

Will I still have to quarantine?

Under current rules, all people arriving in the country must go straight home and stay there for two weeks, except on very short trips, people commuting to their jobs, people transporting goods or those with some other essential function.

The federal government is recommending that German states abolish existing quarantine regulations for internal EU travel. Arrivals from the external borders will still have to quarantine, but that may change after June 15.