German prosecutors have announced charges against a Russian scientist who was arrested last year. Authorities have said he was recruited by the SVR, Russia's foreign intelligence, no later than the fall of 2019. 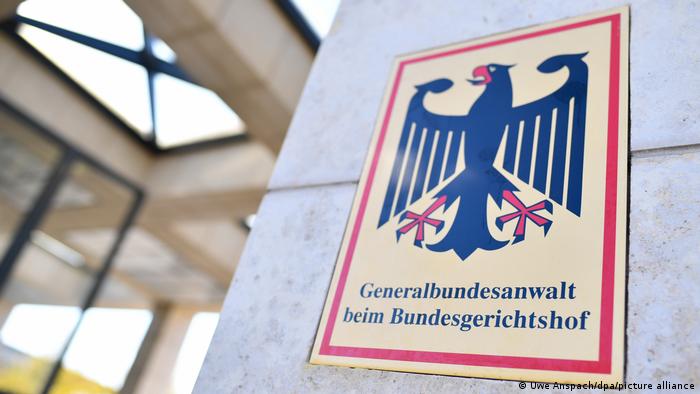 The suspect is being investigated by the German Federal Prosecutor

Germany's federal prosecutor announced charges against a Russian scientist employed at a German university in Bavaria on Thursday.

The federal prosecutor's office charges Ilnur N. was recruited in the fall of 2019. Germany alleges Ilnur N. "passed on information on research projects in the field of aerospace technology, in particular the various development stages of the European launcher Ariane."

In the charging documents, prosecutors in Germany allege regular meetings occurred between Ilnur N. and his SVR handler. Prosecutors claim he received a total of €2,500 ($2,820) in cash for passing information over to the Russian spy agency.

Ilnur N. was arrested June 18 of last year. Prior to his arrest, he was employed as a research assistant for a science and technology professor in Bavaria.

German prosecutors have not identified the university that employed him.

The indictment is dated December 9 and was filed at the Munich state court.

The court must now determine if the case goes to trial and if so, set a trial date.