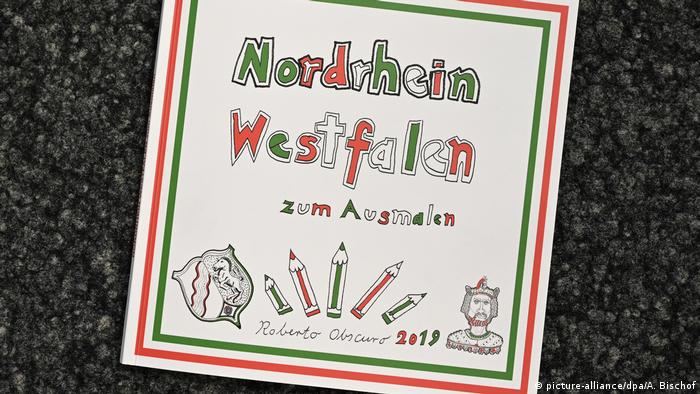 The far-right Alternative for Germany (AfD) party apologized on Wednesday after facing backlash for commissioning a coloring book with racist drawings.

In a statement sent to DW, the AfD's state parliamentary group in the western state of North Rhine-Westphalia (NRW) said it wanted to "sincerely apologize" for the incident.

"Although the majority of the drawings were unobjectionable and in line with the project assignment, unfortunately there were also a few that are definitely not OK and also obviously do not represent the beliefs of the parliamentary group," the statement said.

The AfD said that although they'd commissioned the coloring book, it was "prematurely published." 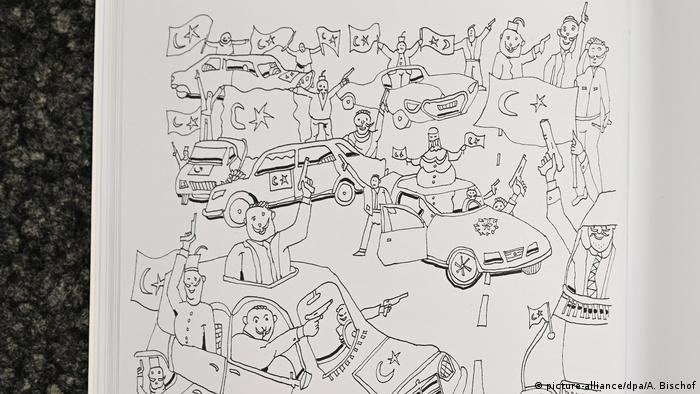 Markus Wagner, the head of the AfD's state parliamentary group in NRW, also walked back his initial defense of the project.

"The assessment I made yesterday was a mistake. The book should not have been published in this form," Wagner said in the statement.

The party previously defended the project, saying the criticism was "an attack on artistic and satirical freedom."

Earlier on Wednesday, the NRW state parliament announced it launched an investigation into whether the AfD improperly used public funds in order to commission the coloring book.

Police and prosecutors said they are also investigating the incident over suspected incitement.

The coloring book, entitled "North Rhine-Westphalia for coloring in," was handed out an event held by the AfD's state parliamentary group in the western city of Krefeld over the weekend. 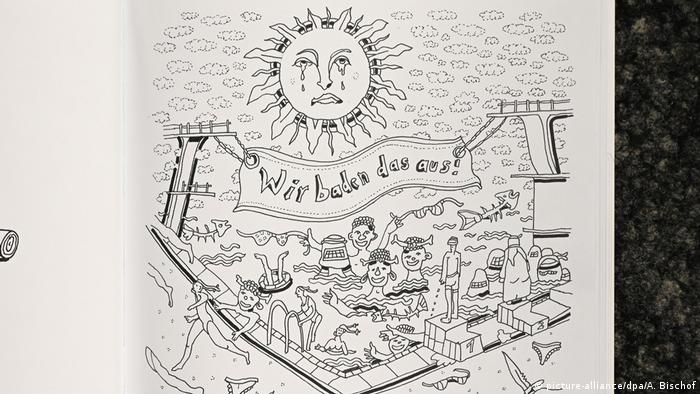 One of the drawings in the book depicted a scene at a pool — with women wearing burqas and other characters wearing swimming caps adorned with bones. A hand towards the bottom of the page is holding a knife while a banner over the pool reads: "We have to carry the can for this."

Another page depicts a group of people leaning out of cars and brandishing guns while waving Turkish flags.

NRW is Germany's most populous state and also one of its most diverse. It is home to large communities of Turkish immigrants.

Pictures of the coloring book drawings sparked outrage online and drew ire from politicians across Germany's political spectrum as well as censure from the Catholic Church.

Who decides whether a word is racist? Does it depend on context? That's what a German state court said after a far-right AfD politician repeatedly used the N-word in a debate. The decision caused outrage — and action. (14.02.2020)

Roderich Kiesewetter, a leading Christian Democrat, acknowledged on DW's Conflict Zone that his party made mistakes following the scandal in Thuringia that rocked Germany. (19.02.2020)