A new survey has shown that about half of Germans believe there are places in the country so lawless, even police won't venture there. However, whether the facts support this perception is doubtful. 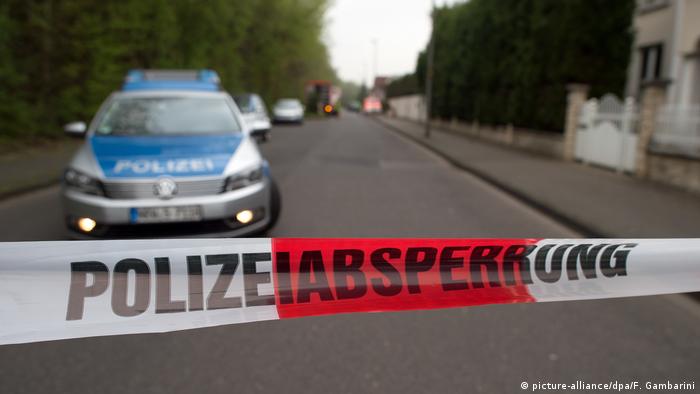 A poll published on Sunday by Germany's biggest tabloid, Bild, found that just a little over half of Germans believe there are neighborhoods in the country so dangerous that even police fear to tread there.

About 51 percent of participants said that they believed lawless "no-go" zones existed, whereas 41 percent said there were no such areas in Germany. About 77 percent said they wished police would crack down harder on crime syndicates.

The somewhat dubious concept of lawless areas in Germany has been promoted in no small part by disproportionate reporting of crimes committed by migrants and foreigners in popular media, particularly outlets like Bild.

Statistics published biannually by the Federal Criminal Police (BKA) paint a different picture. According to the BKA, foreigners are less likely than native-born Germans to commit every category of crime.

The BKA's latest report from January 2018 further clarifies that the majority of the crimes committed by foreigners are things such as riding public transport without a ticket and petty theft.

The reality of 'lawless' neighborhoods

These facts have not stopped some lawmakers, including Chancellor Angela Merkel's new Health Minister Jens Spahn, from promoting the idea that there are "neighborhoods in Essen, Duisburg and Berlin where you get the impression that the state is no longer willing or able to enforce the law there."

However, a recent visit to one of the most notorious of these "no-go" areas, a neighborhood called Marxloh in the rust-belt city of Duisburg, revealed that, at least in this case, there wasn't much to substantiate the media hype.

Indeed, Marxloh is like many neighborhoods in many German cities — a little run-down, with some visible unemployment. However, on the whole, Duisburg, known for its relatively high rate of foreign residents, actually has a lower crime rate than nearby Aachen, which is known as a quiet, quaint university town.

Serious accusations leveled at the Berlin police academy include violent and even criminal trainees. Meanwhile, police forces around the country are struggling to find suitable recruits. (08.11.2017)

With its clubs, cafes and a cuisine as varied as its inhabitants, Berlin’s Neukölln district draws in international tourists and expats alike. But it’s being rocked by a series of arson attacks and hate crimes. (06.04.2018)