More than 50 people in western Germany are suspected of sharing images of sexual violence against children online. The raids came after the suspects were flagged by a US organization that tracks abuse reports. 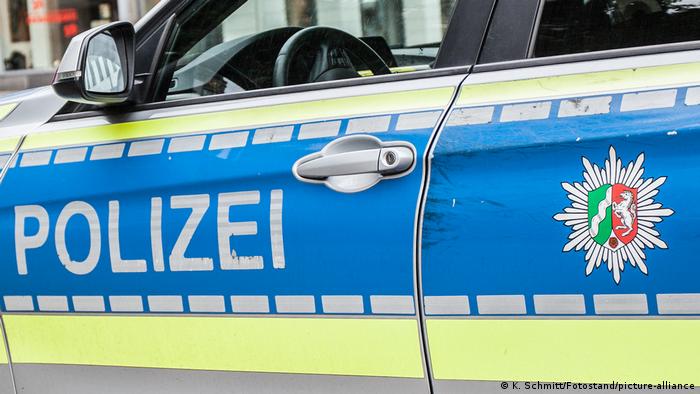 Investigators in the western German state of North Rhine-Westphalia (NRW) have carried out raids against people suspected of possessing and sharing child abuse footage and images.

The raids targeted 56 suspects, the public prosecutor's office in Cologne said in a statement on Thursday.

The suspects are believed to have obtained the images "for themselves or others primarily via social media networks," prosecutors said.

Some 41 properties were searched in the raids, which took place in several cities across the state, including Düsseldorf, Essen, Aachen, Duisburg and others.

No arrests were made during the raids, although prosecutors said authorities seized over 330 data storage devices.

Not related to other cases

Authorities said Thursday's raids were not connected to other major child abuse cases being investigated in the state in Bergisch Gladbach and Münster.

German authorities were tipped off about the suspects by the US-based National Center for Missing and Exploited Children. The organization works with social media giants and internet providers to flag and collect evidence of abuse that it then passes along to law enforcement.

NRW, the most populous state in Germany, has been the center of several major child abuse scandals over the past two years.

In June, 11 people were arrested on suspicion of abusing children and filming their actions after videos and photos were seized from a house in the western city of Münster. Investigators said they had identified at least three victims, aged 5, 10 and 12.

In a separate scandal in the town of Lügde, some 125 kilometers (80 miles) of Münster, several men were found to have abused children several hundred times at a campsite over several years.

The draft bill must still be passed by parliament before it goes into effect.

Again Germany is shocked by a nationwide case of organized child abuse. And again protection mechanisms failed to kick in earlier. Here's an attempt to explain why.