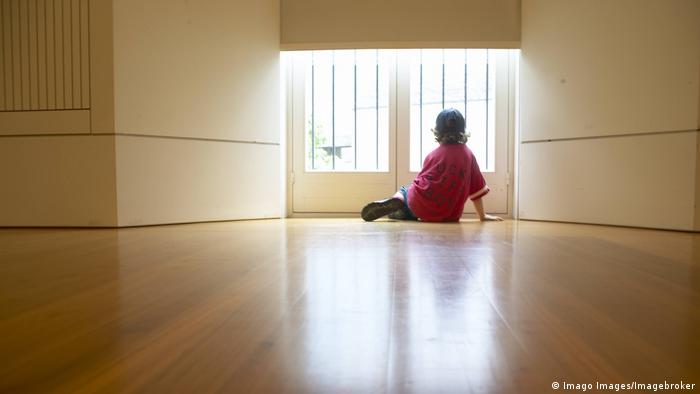 The German government on Wednesday approved a draft bill that imposes harsher jail terms for child abuse and the distribution of exploitative images of children.

Plans to toughen penalties were set in motion following a spate of serious child abuse scandals over the past two years.

The new bill would upgrade child sexual abuse to a crime punishable with between one and 15 years in prison, up from the current six months to 10 years.

"Perpetrators fear nothing more than being discovered, so we must massively increase the pressure in tracking them," Justice Minister Christine Lambrecht said in a statement. "The terrible injustice of these acts must also be expressed in the sentences."

The legislation also renames the crime, replacing the word Kindesmissbrauch, which literally translates to "child misuse,"  with "sexual violence against children."

The legislation must still be passed by the parliament. 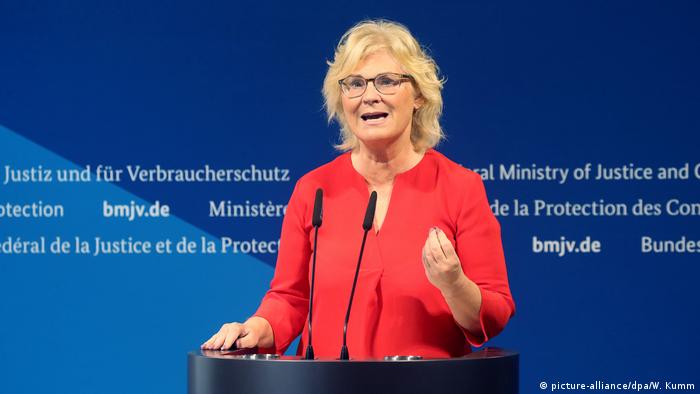 The changes also raise jail terms for distributing exploitative images and videos of children to between one and 10 years, up from the current range of three months to five years. Possession of the material would bring one to five years in prison, rather than the current three-year maximum.

The statute of limitations for children depicted in exploitative material would only begin when the victim turns 30.

Uptick in cases of abuse

According to German crime statistics for 2019, there were 25,000 cases of child abuse and over 12,000 investigated cases of crimes related to exploitative images of children, marking a rise of 65% from 2018.

Police in Germany are investigating thousands of suspects in connection with a vast online child abuse network that was uncovered last year in the Bergisch Gladbach municipality  near Cologne. The first offender, a 27-year-old soldier, was sentenced to 10 years in prison in May and placed in a psychiatric facility for an indefinite period.

In June, some 11 people were arrested on suspicion of abusing children and filming their actions after videos and photos were seized from a house in the western city of Münster. Investigators said they had identified at least three victims, aged five, 10 and 12-years-old.

In a separate scandal in the town of Lügde, some 125 kilometers (80 miles) from Münster,several men were found to have abused children several hundred times at a campsite over several years.