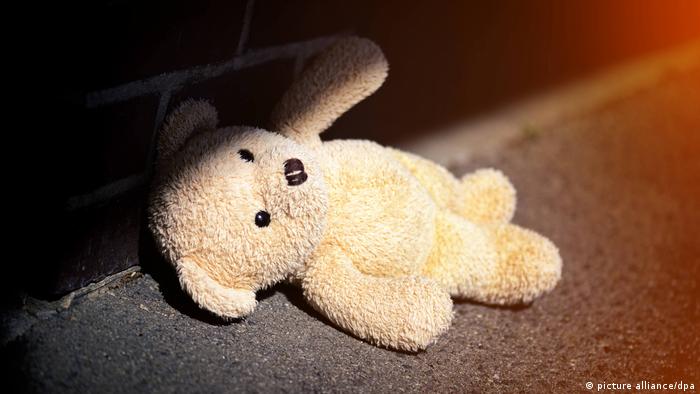 "The terrible injustice of these acts must also be reflected by the level of penalties," Lambrecht said during the announcement of her reform packet. Until now, the minimum prison sentence for child sex abuse crimes was six months. In the future, the sentence will be raised to one year. Similarly, the minimum sentence for possession of child pornography will be raised to one year.

The maximum sentencing for both crimes has been increased to 15 years.

Key among Lambrecht's reforms is also the renaming of the crime in question. Currently referred to as "Kindesmissbrauch" in German, which directly translates as "child misuse," Lambrecht said this must change as it "suggests there is a correct 'use' of children." Instead, the crime will be called "sexual violence against children."

'Unimaginable pain for the children'

Authorities first found evidence of a widespread network of child abuse in German-speaking countries last October in the city of Bergisch Gladbach in western Germany.

Earlier this week, German police said they had evidence that up to 30,000 people may have been involved in the ring, which included the sharing of images and videos shared online.

Vast amounts of electronic evidence and devices suggest that members of the pedophile network exchanged tips on how to commit abuse.

"The shocking sexual crimes that we uncovered have created unimaginable pain for the children," Lambrecht said. "We have to send a clear signal that the protection of children is the highest priority."

Lambrecht also plans to increase programs for families, teachers and youth workers to recognize signs of sexual violence against children.

At least 15,000 minors were the victims of sexual abuse in 2019, over 1,300 more than the year before. German police officials are concerned that the coronavirus restrictions will lead to a further spike. (11.05.2020)