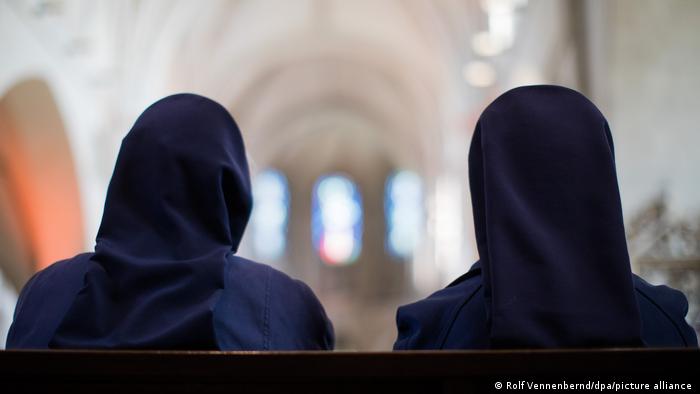 Catholic nuns who ran a former children's home in the German city of Speyer allegedly aided in the sexual abuse of the children who were under their care, according to a newly-surfaced court decision.

The latest scandal came to light after a victim filed a case to claim compensation from the Catholic church, prompting the Darmstadt Social Welfare Court to investigate.

Although the court ruled on the case in May this year, it was not made public until now.

Protestant news agency EPD and Catholic news agency KNA acquired copies of the court's decision, which detailed claims of horrific abuse that children suffered at the hands of clergy members in the 1960s and 1970s.

Nuns were key in aiding the abuse, regularly bringing boys and girls to predatory priests and even receiving money to do so, the man testified in court.

On Thursday, the Bishop of Speyer, Karl-Heinz Wiesemann, went public with the allegations of abuse for the first time in an interview with Catholic magazine Der Pilger. He said that "several" abuse allegations had been filed.

Years of abuse at children's home

The court testimony in the court case stems from a 63-year-old man who lived at the nun-run children's home in Speyer for several years.

Much of the alleged abuse centered on one priest in particular — identified by the Bishop of Speyer as a now-deceased vicar named Rudolf Motzenbäcker. 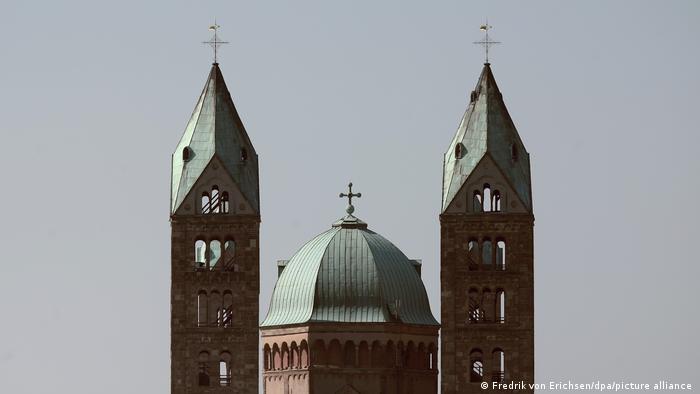 During the 10 years that he lived in the children's home, nuns would allegedly take him to the priest's apartment once or twice a month and that they "downright dragged" him there.

The man estimated he'd been assaulted around 1,000 times.

Motzenbäcker was also alleged to have organized so-called "sex parties" that took place every three or four months that included several male clergy members and politicians.

Nuns would allegedly bring boys and girls — serving drinks and food to the men in one corner of the room while children were assaulted nearby.

"The nuns earned money from it. The men who were present would have donated generously," the victims testimony reads, according to KNA.

The man suffers from severe post-traumatic stress disorder as a result of the ordeal. He said that many of the children who were involved at the time are dead now, many of whom died by suicide.

The abuse commissioner for the religious order that ran the children's home, which closed down in 2000, said there were no longer any documents on the children in the Speyer home.

The court and the experts who interviewed the man said they had no doubt about the victim's credibility.

Other victims have separately come forward with their own allegations of abuse, the diocese of Speyer said, providing similar stories of abuse — particularly involving Motzenbäcker.

Speyer Bishop Wiesemann said that the archdiocese agrees with the court that the man suffered sexual abuse during his time in the church-run home. He said the church has been passing information to prosecutors and encouraged other victims to come forward.

The latest scandal to hit Germany's Catholic Church comes as the Archbishop of Cologne is facing accusations of covering up allegations of child sexual abuse involving a now-deceased priest.