Child abuse in the Catholic Church — a scandalous approach to scandal  | Germany | News and in-depth reporting from Berlin and beyond | DW | 25.11.2020 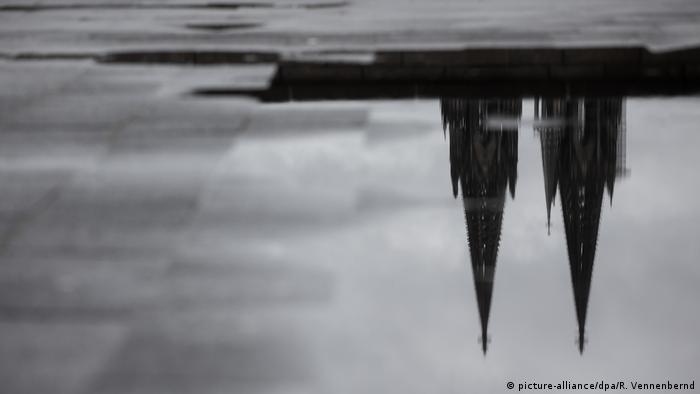 Standing on the banks of the Rhine river, practically in the shadows of Cologne's cathedral, Karl Haucke says he has lost faith in the Catholic Church. His story begins in the early 1960s, when he was sent to boarding school in the West German capital at the time, Bonn. From the age of eleven, he was regularly abused by a priest for four years — at least once a week.

But the abuse was not just of a physical, sexual nature. The priest made him relate the stories during the weekly confession. "Confession includes penance. Depending on the abuser’s mood, he might say 'I’ll come around to your bed tonight or tomorrow.' Then it would start all over again." 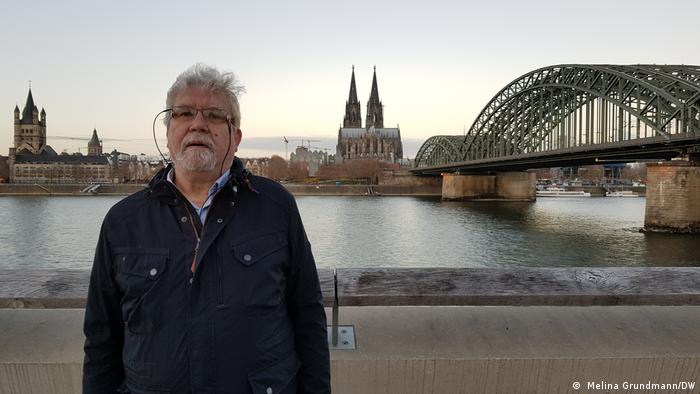 Back then, Haucke had no one to talk to about it and no way of figuring out what was being done to him. He was unaware that the same thing was happening to many of his fellow pupils. "We had no words to describe what was being done to us. Nor did we know what it meant. And it did not stop at physical pain. We had a clear sense of humiliation and being used," says Karl Haucke.

As an adult, he had no concrete memory of the abuse. He turned into a workaholic, toiling for as many as fourteen hours a day without even knowing why. A racing heart and other symptoms of trauma had long since become familiar companions.

Then, Haucke suddenly realized what was going on. It was in 2010 when the news of the biggest sexual abuse scandal in the history of the Catholic Church broke in Germany and thousands of abuse cases in church institutions were gradually revealed.

"I had yet to make a connection between my health issues and what I had experienced back then. But I remembered a lot." At the age of 61, Haucke tried to take his own life.

He survived and began a therapy course. "I wanted to be a victim no longer. I wanted to take a constructive approach to the issue of sexual abuse," he says.

Two years ago, when Cardinal Rainer Maria Woelki, the Archbishop of Cologne, promised an independent and comprehensive investigation into sexual abuse in his diocese, Haucke and other survivors found new hope. Hope, that names would finally be named and that the church would finally take responsibility. 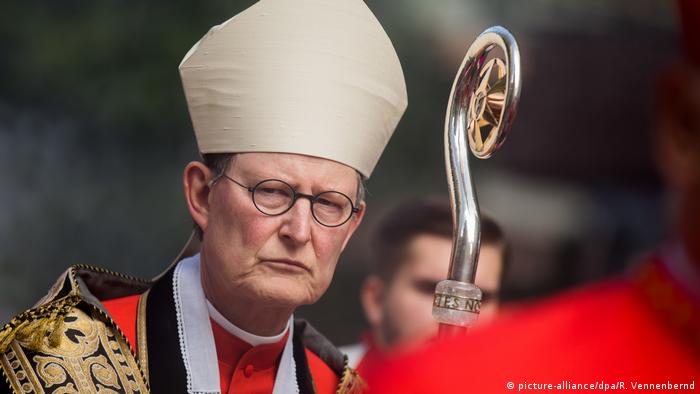 The boarding school attended by Haucke and run by the Catholic Redemptorist order belongs to the Cologne diocese. He and other survivors became part of the "victims' committee" and he was elected spokesman.

It was March 2020 when he first spoke to Deutsche Welle and the publication of the report promised by Woelki seemed imminent. "I demand that any personnel manager, and vicar-general, any bishop who transferred a perpetrator without reining in his activities no longer be permitted to be personnel manager, vicar-general or bishop. I expect the investigation to reveal any such misdeeds," he said at the time.

But the investigation failed to publish anything. Woelki and his archdiocese continue to withhold the information it turned up. In an extraordinary meeting in October 2020, they told the survivors that the report was not "legally watertight" and contained "inadmissible prejudices."

After several hours of legal advice, each survivor was individually asked if he was against publishing the report. Ultimately, they agreed to keep the report under wraps.

Karl Haucke is appalled at the approach. He says he is certain that the whole procedure was a tactical ruse. He and other survivors resigned from the committee in protest. "We were needed as a core group, to put a stamp of approval on the moral rectitude of the decision to suppress the results," says Haucke.

This view is shared by many church lawyers, known as canonists, such as Thomas Schüller: "I am a canonist. I deal solely with dark chapters of church history and bad things within the church. But such brazenness as that shown by the archdiocese of Cologne is unprecedented. This can and will be proven," says Schüller.

Haucke feels traumatized all over again. Familiar symptoms are returning. "The survivors were used again. People who have already been damaged in their lives by clergymen are being damaged again to protect the institution. When I finally realized what was going on I was immediately reminded of the original crimes," says Haucke.

Haucke still cannot achieve closure: "I could not achieve closure with the man who abused me because he died in the 1980s. But I am still waiting for the public acknowledgment of guilt by the institution that employed this perpetrator, that stood idly by, that gave him the necessary infrastructure to commit all these crimes. I still hold out hope of achieving closure with this institution."

Karl Haucke does not believe it.