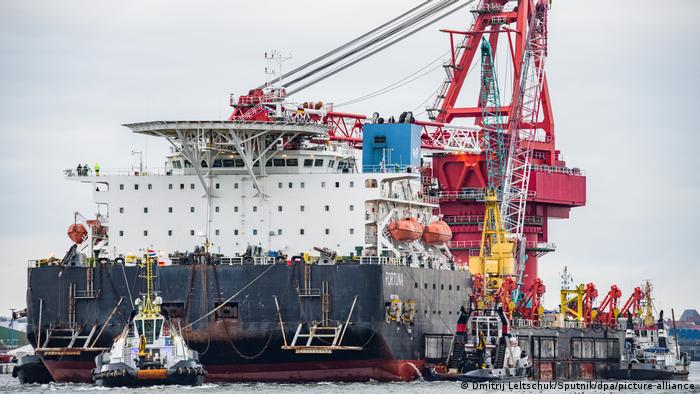 Germany Economy Minister Peter Altmaier said Germany's reaction to the poisoning of Russian opposition figure Alexei Navalny should not be linked to the construction of the Nord Stream 2 gas pipeline, in an interview with a German daily published on Sunday.

"Business relationships and business projects that have existed for decades are one thing and serious human rights violations and our reactions to them are another," Altmaier told the newspaper Bild am Sonntag.

Altmaier's statement follows a remark on Friday by German chancellor Angela Merkel, who also warned against linking the two issues. It comes after Russia expelled German and European other diplomats, accusing them of taking part in 'illegal' protests against the jailing of Navalny.

Altmaier told the paper that contractors should move ahead with the construction of the controversial pipeline.

Nord Stream 2 will double the shipments of Russian natural gas to Germany. The US and several EU countries such as Poland oppose the project, stating that it will increase Germany's dependency on Russia for gas.

The controversial project is nearly finished.

US President Joe Biden has described the pipeline as a "bad deal for Europe," and his administration is expected to impose further sanctions on the pipeline operating companies.