A new study has found that residents in Germany's south have twice as much disposable income as those in the north and east. Experts have called on the federal government to act. 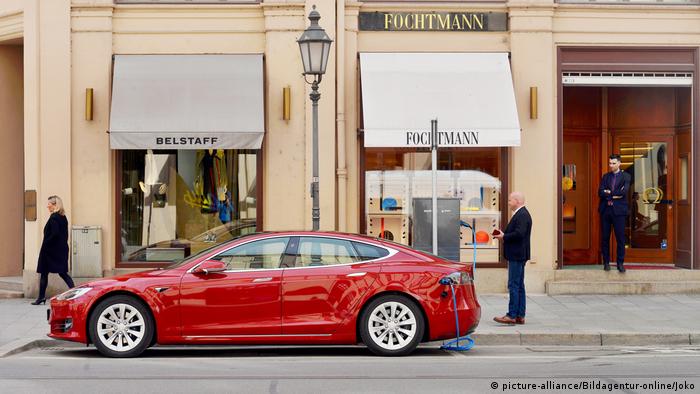 A new study released by the Institute of Economic and Social Research (WSI) in Düsseldorf on Wednesday starkly outlines the divide between wealthy and poor German communities.

Whereas residents in the Bavarian city of Starnberg — near Munich — topped the list of 401 districts and independent towns with an average annual disposable income of €34,987 ($39,150), the North Rhine-Westphalian city of Gelsenkirchen was the country's poorest with an average of €16,203.

The WSI, which is associated with German unions and the Hans Böckler Foundation, found that although southern cities such as Munich, Heilbronn and Stuttgart had among the highest levels of disposable income after taxes, the north's Ruhrgebiet — a former coal and steel region — and the formerly communist east lagged far behind.

Ulrich Schneider, managing director of the welfare organization Parität (Parity), warned that the study showed Germany was "not only a deeply dived country socially, but also regionally."

He called on the federal government to act decisively by offering more financial assistance to structurally impoverished regions as well as to keep the controversial solidarity tax to help eastern German states after reunification in 1991.

Schneider directly addressed the situation many poorer regions face, saying, "Some regions, like the Ruhrgebiet, have found themselves in a downward spiral of impoverishment that they will not be able to escape on their own." 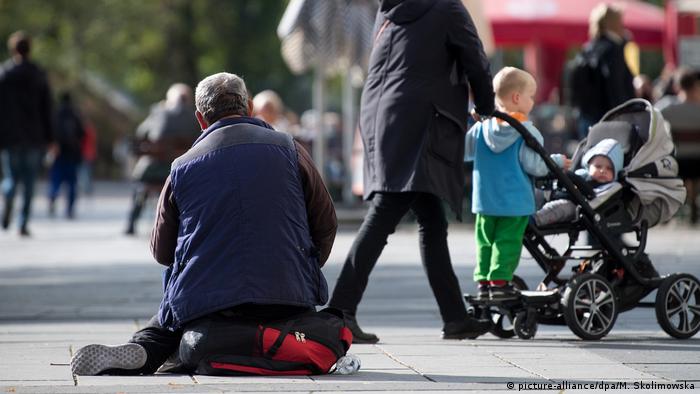 He also pointed out that without such investments residents would never be able to break out of the "vicious circle" of extreme poverty and dwindling municipal services — from youth centers to swimming pools, libraries, and healthcare facilities.

Although 284 of 324 districts in western Germany had average per-capita disposable income above €20,000, only 6 of 77 districts in eastern Germany did. The overall average for the whole of Germany was €23,295.

Schneider's calls for maintaining the solidarity tax were echoed by Left Party chairwoman Katja Kipping, who criticized plans by the Free Democrats (FDP) and Chancellor Angela Merkel's Christian Democratic and Social Union (CDU/CSU) parties to do just that.

A tale of two cities

While poverty rates in Bavaria and Baden-Württemberg were at 12.1 percent, they were noticeably higher in northern Germany (17.3 percent).

For the study, researchers analyzed income statistics for the year 2016, the most recent such data available.

Money – a true measure of achievement?

Money – a true measure of achievement?