The latest figures from the Human Development Index reveal people are living longer and have greater access to education than ever before. But despite big leaps forward, there are still vast gaps between rich and poor. 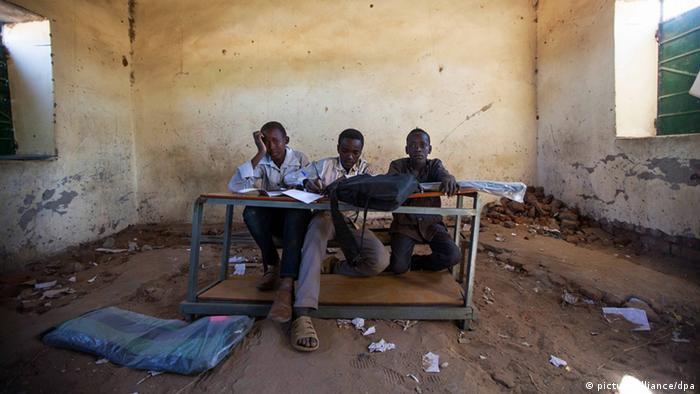 The 2018 Human Development Index (HDI) released by the United Nations on Thursday showed that although there have been steady improvements in human development, major concerns about quality of life and education remain.

The HDI, compiled by the UN Development Program (UNDP), is used as a composite measure of global development, tracking national successes in health, income and education in 189 countries. Norway, Switzerland, Australia, Ireland and Germany top the rankings in the latest report, while Niger, the Central African Republic, South Sudan, Chad and Burundi have the lowest scores.

Although average HDI levels are on the rise globally — reflecting the fact that people are living longer, are more educated and are earning more money — there are still massive differences when it comes to people's overall well-being.

A shift in focus

Selim Jahan, director of the UNDP's Human Development Report Office, told DW that while there's reason to be optimistic, solutions to inequalities in life expectancy and access to education need to take a greater focus.

"You need to have targeted interventions for specific groups because you want to bring these people up to speed in terms of development," he said.

For example, although impressive progress has been made in the quantity of schooling — school-age children today can expect to received 3.4 years more education compared to children in 1990 — students are not necessarily being equipped with the knowledge and skills required to live a meaningful and happy life. Jahan added that solving this will require a practical approach tailored to specific regions.

"We know that there is a difference of quality in education between rural and urban areas, or developing and developing countries," he said. "In order to enhance the quality of education a couple of things can be done. One is class size … you need to bring in more teachers. But it's not enough to only employ more teachers, but it's also whether these teachers are trained, especially in developing countries. So these are some of the practical considerations." 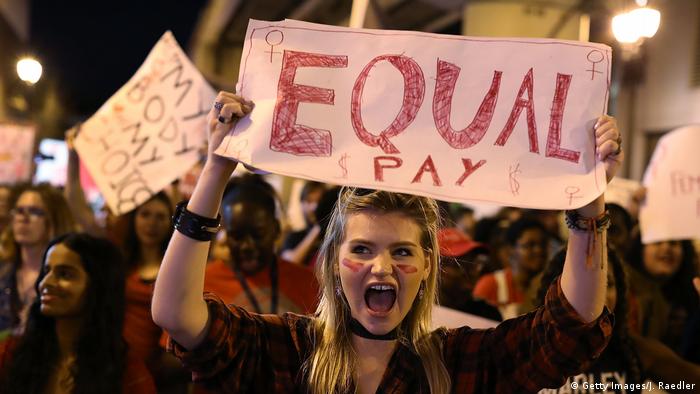 The report also reveals gaping disparities in the experiences of men and women around the world.

Global labor force participation rates for women are at 49 percent, compared to 75 percent for men. Women also do far more unpaid domestic work than their male counterparts. Overall, the HDI for women lags 6 percent behind that of men.

Read more: The right to learn is far from guaranteed

On track to meet the SDGs

Jahan believes the global community can meet the UN's so-called Sustainable Development Goals (SDGs) by 2030, but only if developed countries play a bigger role in helping developing ones.

"I think countries are making good progress on those Sustainable Development Goals," he says. "But not all countries, and not all goals. We need a more forceful effort, as well as lots of collaboration at the global and regional level to achieve these goals."