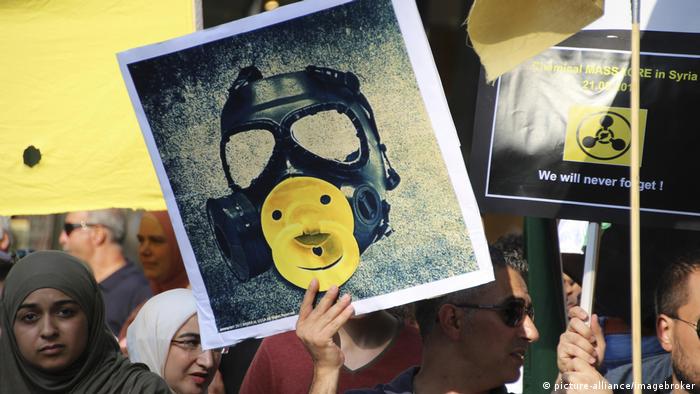 Despite European Union sanctions, German companies were involved in exporting weapons-grade chemicals to Syria in the midst of the war, according to a report published on Tuesday.

According to the report, German chemical wholesaler Brenntag AG sold the chemicals isopropanol and diethylamine to Syria in 2014 using a subsidiary in Switzerland. The recipient was a Syrian pharmaceutical company that had ties to the regime of President Bashar Assad.

Reporters revealed that the diethylamine was produced by German chemicals giant BASF at a plant in the Belgian city of Antwerp. The isopropanol was made by Sasol Solvents Germany GmbH, located in Hamburg.

Although the chemicals can be used to make pharmaceutical drugs, they can also be used in the production of chemical weapons and nerve agents such as VX and sarin gas.

Sarin gas, in particular, has been used in attacks carried out by the Assad regime during the war. The United Nations found that sarin gas used in an attack in 2017 was made using isopropanol. The attack on the town of Khan Sheikhoun killed dozens of people. 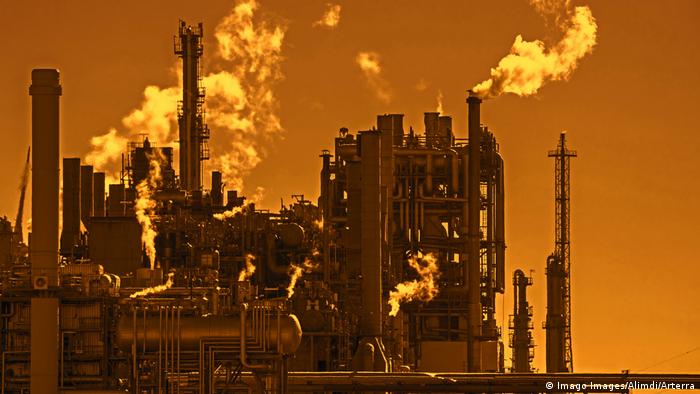 Brenntag AG confirmed that the delivery of the chemicals to Syria was handled by its subsidiary in Switzerland "in accordance with the laws at the time," Süddeutsche Zeitung reported.

Following numerous reports of the Assad regime's use of chemical weapons in the Syrian civil war, the EU placed restrictions on exporting raw materials used to make chemical weapons.

Formal authorization has been required since 2012 for exports of diethylamine, and since 2013 for isopropanol.

These rules not only apply to direct exports to Syria, but also for indirect sales through countries like Switzerland.

The Federal Office of Economics and Export Control, which is responsible for approving such exports, said that it had not issued any permits for those chemicals over the time period in question.

The involvement of German firms in the 2014 chemical export deals is particularly controversial considering that Syria's chemical weapons stockpiles were destroyed in an internationally coordinated action that same year.

Prosecutors in the western German city of Essen, where Brenntag AG is located, said they have initiated legal proceedings and are probing whether to open a formal investigation. Prosecutors in Belgium are also looking into the case.

"The authorities should extensively investigate to prove exactly what happened and who knew what at what time," James Goldston from the Open Society Justice Initiative told Bayerischer Rundfunk. "Our goal here is to make sure that the truth comes to light."

Is it possible to prove the use of poison gas, even if traces in the environment have disappeared? Yes. The poison leaves behind clear evidence inside victims' bodies. (18.04.2018)