German doctors are not obliged to try to save a person's life against their will following a suicide attempt, the Federal Court of Justice in Leipzig has ruled, backing regional court decisions in Berlin and Hamburg. 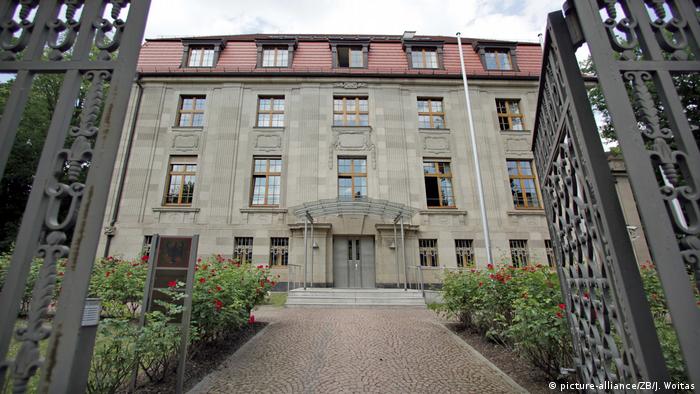 The Federal Court of Justice, Leipzig, Germany, where the court cleared the doctors from any wrong-doing

The Federal Court of Justice (BGH) in Leipzig, Germany, ruled on Wednesday that two doctors who stood by as patients committed suicide should not be punished.

Not doing anything "did not constitute a homicide," according to judge Norbert Mutzbauer as he ruled that: "If the patient kills themselves, even with help from someone else, that person's actions are not punishable under the law."

Mutzbauer upheld decisions from regional courts in Hamburg and Berlin.

A neurologist and psychiatrist from Hamburg certified the decisions of an 81-year-old and an 85-year-old woman to end their lives. He was in attendance as the two people took deadly doses of medication in 2012.

Both patients were in extreme discomfort, but their illnesses were not life threatening. Nevertheless, their quality of life was significantly restricted.

Meanwhile the other doctor was absolved of any blame by a Berlin court after providing a fatal drug in 2013 to a 44-year-old woman who had suffered severe pain for most of her life.

The German Foundation for Protection of Patients stated that it would initiate new distinctions "between permissible assisted suicide in individual cases, and forbidden killing on demand."

While doctors in Germany may not actively assist in the killing of patients, on occasion they can agree to requests not to administer medication, or provide treatment that can give pain relief, even if this may result in their imminent death.

However, the individual must be of sound mind and under no external pressure.