The former police officer met the 59-year-old victim on a cannibalism fetish website and agreed to kill and eat him. The victim had dreamed of being "slaughtered" since childhood. 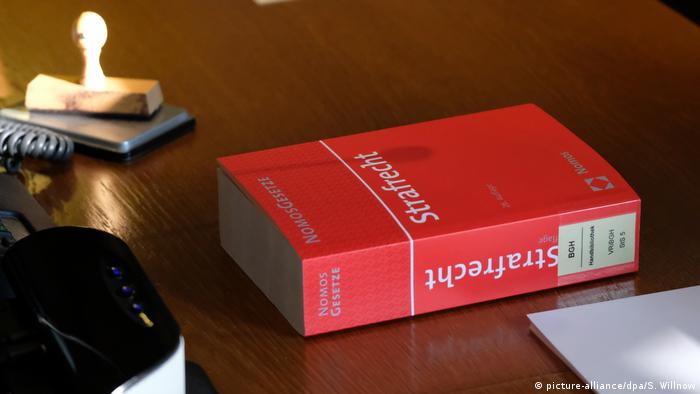 A former state police officer was given a life sentence on Wednesday for murdering and then dismembering a man who had agreed to be "slaughtered."

The Federal Court of Justice (BGH) in Leipzig handed down the verdict after revising a shorter jail sentence previously made by a lower-circuit regional court. 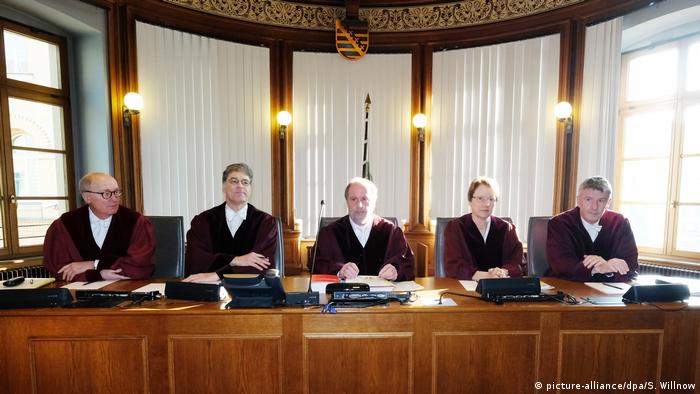 A regional court in Dresden found G. guilty of murder and desecration of a corpse in 2015 and sentenced him to eight years and seven months in prison. The court decided against a life sentence because the victim had consented to the crimes.

But on Wednesday, the BGH dismissed the argument for a milder sentence. The victim's consent did not constitute an "exceptional circumstance," according to the judges. Based on the revision, the court agreed with an appeal by the prosecution to extend the sentence to life in prison — which typically equates to 15 years behind bars in Germany.