Chancellor Merkel's Cabinet has agreed to boost support for the coalition fighting 'Islamic State' militants. Under the plan, additional German troops will be sent to Turkey to help operate NATO surveillance aircraft. 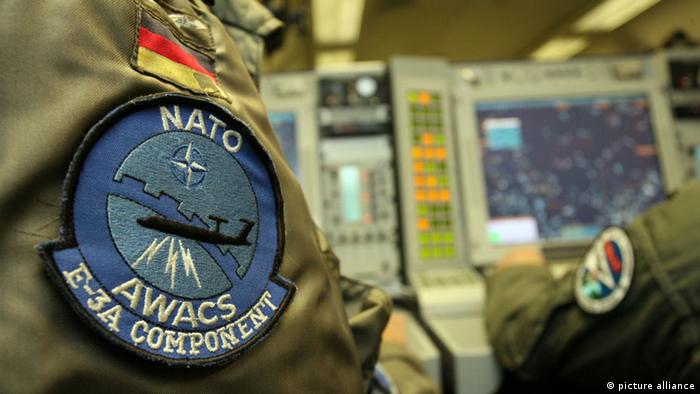 The government said Wednesday it had decided to extend Germany's participation in the international fight against the "Islamic State" (IS) terror group to late 2017.

The mandate to deploy up to 1,200 German troops in the anti-IS coalition had been due to run out at the end of this year. As well as extending that mandate, Chancellor Angela Merkel's Cabinet agreed to deploy forces for NATO's Airborne Warning and Control System (AWACS) surveillance aircraft. 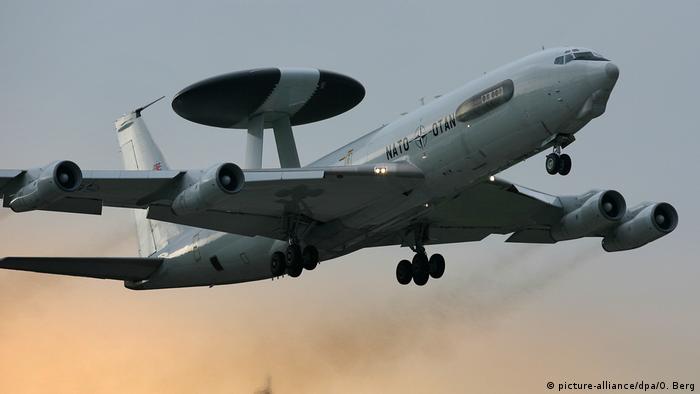 Germany is not currently involved in combat operations against IS, but it has sent troops to Turkey's Incirlik NATO base near the Syrian border to provide support to the mission. Their tasks include operating six Tornado reconnaissance jets and a refueling plane. German forces are also on board a German frigate in the eastern Mediterranean, alongside the French aircraft carrier Charles de Gaulle.

While the Tornado jets perform ground-surveillance operations, the newly-approved AWACS aircraft will be used for reconnaissance in support of air strikes against IS targets. They will be stationed at the Konya air base in southern Turkey.

The extended deployment - subject to parliamentary approval - would be Germany's second largest after its mission in Afghanistan. German lawmakers are expected to pass the legislation in November.

The row triggered by the German parliament's Armenia resolution is rumbling on. Bundestag MPs have threatened to scupper NATO's new reconnaissance flights if they cannot visit German soldiers at Incirlik, Turkey. (08.07.2016)

The Bundeswehr's fight against 'IS' in Incirlik