The bills are expected to provide authorities with tools to manage the wave of migration. They include suspended family reunification, refugee contributions to integration courses and new safe countries of origin. 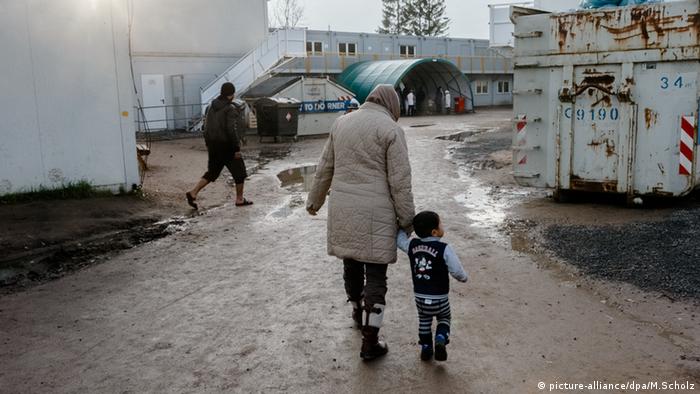 A master plan for integration

A project team with representatives from Germany's federal and state governments are working on an integration plan for refugees, to be published in the spring. So far, no concrete measures have been put forward.

Criminal refugees to be deported to third countries

Germany plans to allow the deportation of refugees convicted of crimes to third countries if they cannot be safely returned to their country of origin. It is unclear, however, how far-reaching the new rules might be.

Morocco, Algeria and Tunisia will soon be declared as safe countries of origin. As a consequence, people from those countries will basically have no right to asylum in Germany anymore – a controversial decision.

One bill declares Morocco, Algeria and Tunisia as safe countries of origin, effectively providing German immigration authorities the ability to reject asylum applications from those countries' citizens if there is insufficient evidence of persecution or targeted harm.

The package also aims to create reception centers where certain categories of asylum seekers, including those from safe countries of origin, would be housed while awaiting a decision that would take a maximum of three weeks.

Family reunification would be suspended for two years for people with "subsidiary protection."

German Finance Minister Wolfgang Schäuble's proposal to have refugees contribute to their integration courses was adopted into the asylum legislation package, which would witness refugees opt into a 10-euro ($10.92) deduction from their monthly stipend to support their classes.

The legislation aims to provide German authorities with the ability to manage the environment created by more than one million migrants entering the country in 2015, many seeking asylum after fleeing war and poverty in the Middle East, Asia and Africa. After the cabinet's approval, it will go to the Bundestag for debate.

Merkel has come under increased scrutiny from allied and opposition lawmakers for her open-door policy towards refugees, many of whom are Syrians fleeing a civil war that has left 250,000 people dead and half the population displaced.