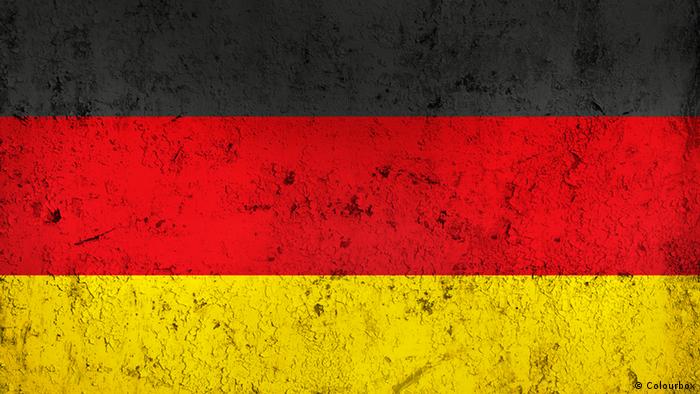 A deterioration was seen both in managers' views of the current situation and in their predictions for the next six months.

The mood in the German business sector is low because of a slowdown in orders triggered largely by the yearlong trade war between the US and China. Uncertainty over Britain's upcoming exit from the European Union also contributed to the growing skepticism among executives.

The closely watched Ifo index is seen widely as a reliable indicator for future growth in the German economy, the largest in Europe.

Read more: Opinion: Are the good years over for German firms?

No ray of light

Expectations for Germany's key industries slid further into negative territory, according to Ifo.

Manufacturing: Satisfaction with the current situation declined to new lows, Ifo said, saying: "Not a ray of light was to be seen in any of Germany's key industries."

Services: The Ifo survey said the business climate deteriorated noticeably due to a considerably less favorable assessment of the current situation. It said there was growing skepticism by managers about the near future.

Trade: Ifo said companies assessed both the current situation and the future outlook negatively, a trend "driven primarily by wholesaling."

Construction: Ifo reported only a slight drop in this sector, with companies not expecting a major change in what it described as "very favorable business conditions."

Last week, the German central bank warned that the nation's economy could enter recession in the third quarter as a result of a "sharp contraction" in industrial production.

"In the manufacturing sector, the decline in the business climate indicator cannot be halted," said Ifo president Clemens Fuest.

"A similar pessimism among industrial firms was last seen during the crisis year of 2009," he said.

However, Bundesbank President Jens Weidmann took a more optimistic view of the German economy in an interview on the weekend, saying he saw "no reason to panic" despite warnings of a possible recession. He said many of the country's economic woes were due to only temporary uncertainty caused by political factors such as Brexit and international trade conflicts.