The Bundesbank has warned that a slump in the German economy could have continued over the summer. It cited the US-China trade war as one factor weighing on German exports. 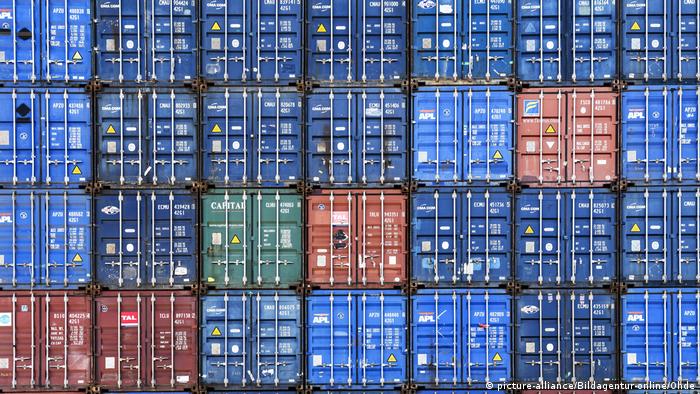 The German economy could slip into a technical recession in the third quarter after failing to recover over the summer, the Bundesbank said on Monday.

In a monthly report, the Bundesbank said falling industrial production and orders would likely lead to a continued shrinkage in the period from July to September, after Germany saw a drop of 0.1% from April to June.

This would mean the economy would fulfill the definition of a technical recession, which is two consecutive quarters of negative growth.

As factors in the slump, the Bundesbank named the trade conflict between the US and China and Brexit, among others.

The German economy is, however, still expected to register growth for the year overall. 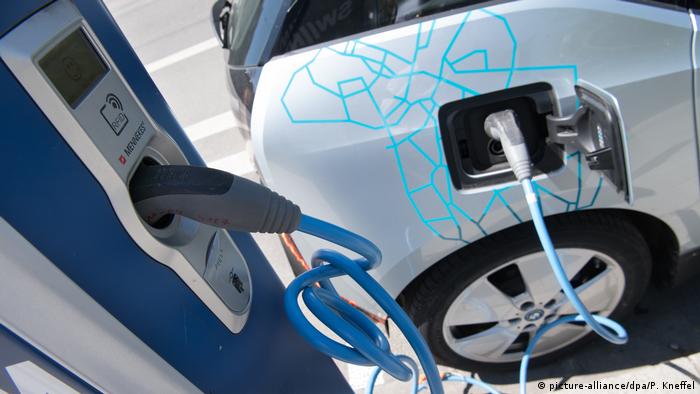 On Sunday, Finance Minister Olaf Scholz stated that Germany could "fully face up to" a new economic crisis.

"It is sometimes important, when things change completely, for example, for us to have enough strength to react," he said in Berlin at an open house day at government offices.

His comments could be seen as an indication that to ward off a major recession, the German government is prepared to abandon its "black zero" doctrine, under which the German state is committed to a balanced budget.

Berlin has come under pressure from economists to spend more freely to avoid a recession, but Chancellor Angela Merkel's government has so far demurred, saying the situation did not yet warrant it.

Germany's economy, which is strongly dependent on exports, is particularly vulnerable when the global economy slows, as is currently the case. The conflict between its most important export destination, the US, with China, the third-largest importer of German goods after France, is also a major burden.

There's no denying anymore that Germany's economy is slowing. Yet, this isn't the time for stop-gap measures, says DW's Henrik Böhme. Instead, he argues, sober-minded decisions by both politics and businesses are needed. (14.08.2019)