Facebook and Twitter have removed hundreds of accounts believed to be tied to Russia and Iran. The social media giants are under pressure to crack down on disinformation campaigns aimed at disrupting the US midterms. 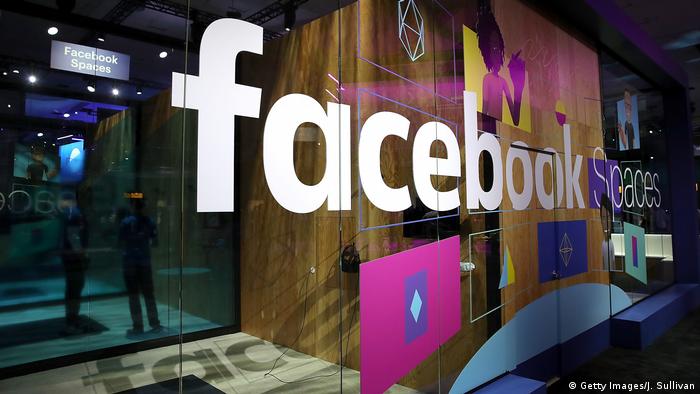 Facebook Inc announced on Tuesday that it had deleted as many 650 pages, groups and accounts after it found signs of inauthentic user behavior on its site and on Instagram.

The social media company said several of the accounts belonged to sources identified as part of Russia's military intelligence services, while a host of uncovered suspicious activities also originated from Iran.

Facebook said there was no evidence that the disinformation tactics originating from Russia and Iran were in anyway linked. However, both were found to have employed similar tactics when it came to creating "networks of accounts misleading people about what they were doing," Facebook CEO and founder Mark Zuckerberg said, adding that the company was "working closely with US law enforcement in this investigation."

Also on Tuesday, Twitter said it had suspended 284 accounts, mostly originating from Iran, for attempting to engage in coordinated manipulation.

Cybersecurity firm FireEye Inc said it had tipped off the two social giants over Iranian influence efforts, which began in recent years and continued right up until this month.

"It is important to note that the activity does not appear to have been specifically designed to influence the 2018 US midterm elections, as it extends well beyond US audiences and US politics," FireEye said, although it warned that "does not preclude such attempts being made."

Facebook said one of the groups it targeted in the purge was "Liberty Front Press," which had set up some 155,000 accounts across Facebook and Instagram. The group reportedly turned out to be linked to Iranian state media according to website registrations, IP addresses and administrator accounts.

According to FireEye, content from Iran mainly focused on promoting Iranian propaganda and discussing "anti-Saudi, anti-Israeli and pro-Palestinian themes."

Facebook and Twitter have significantly stepped up policing their platforms — particularly ahead of the upcoming US midterm elections in November — shutting down accounts spreading fake news as part of stealth misinformation campaigns.
Each evening at 1830 UTC, DW's editors send out a selection of the day's hard news and quality feature journalism. You can sign up to receive it directly here.

Mark Zuckerberg has backtracked on comments he made about allowing Holocaust deniers to post their beliefs on his social media platform. German Foreign Minister Heiko Maas condemned Zuckerberg's comments. (19.07.2018)

The action follows a tweet by the far-right figure calling for violence against media and others. Twitter had so far refused to take Jones' account offline, saying the conspiracy theorist did not violate its rules. (15.08.2018)