EU member states have accepted the list of commissioners put forward by the European Commission's president-elect. For the first time, the commission could have almost as many women as men as members. 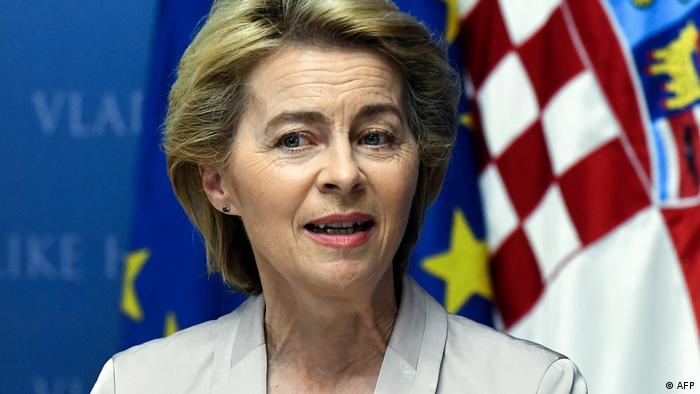 EU member states accepted the list of commissioner candidates on Tuesday after it was finalized by European Commission President-elect Ursula von der Leyen. Thirteen women and 14 men are among the appointments that followed up on her pledge to create a gender-balanced team.

The appointments were made based on recommendations from EU member states — but the decision must be greenlighted by the European Parliament before they can take office on November 1.

Von der Leyen on Tuesday said she intends to allocate portfolios among her proposed team. If accepted by parliament, it will be the most gender-balanced commission team ever.

A series of hustings will take place in the weeks to come, in which EU lawmakers can choose to reject some of von der Leyen's nominees.

The commission is the European Union's executive arm and comprises of around 32,000 staff members. It is responsible for proposing new EU legislation, which is put into practice throughout the bloc if approved by EU member states and EU Parliament.

Von der Leyen, Germany's former defense minister and a close ally of Chancellor Angela Merkel, is due to take over the helm on November 1, succeeding President Jean-Claude Juncker. She will be the first woman to hold the position and was a surprise pick after weeks of wrangling among EU leaders. 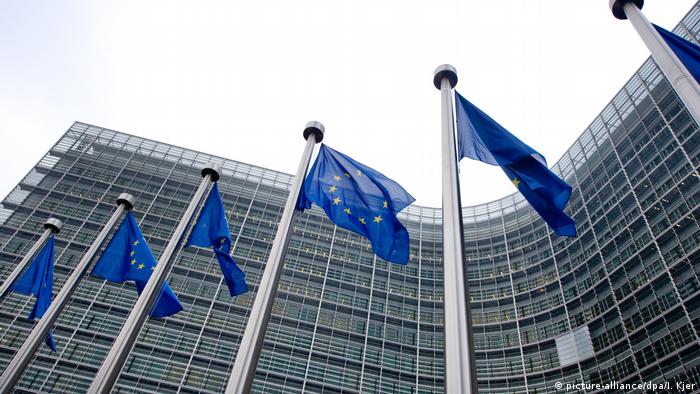 The European Commission has its primary seat in Brussels

Under EU rules, the commission should have 28 members, including the president — one representing each EU country.

However, von der Leyen did not list a British commissioner due to "the assumption that Brexit will happen on the 31st of October," according to the commission spokeswoman, Mina Andreeva.

"We have been informed by a letter from the United Kingdom that since they will be leaving on the 31st of October, they would not be sending or suggesting a candidate for commissioner with UK nationality."

Von der Leyen on Tuesday nominated Irish former agriculture commissioner Phil Hogan for the role of trade commissioner — a post that hands him a crucial role in potential Brexit trade negotiations. Von der Leyen stated upon his nomination that "Brexit, should it happen, is not the end of something but the beginning of our future relationship." 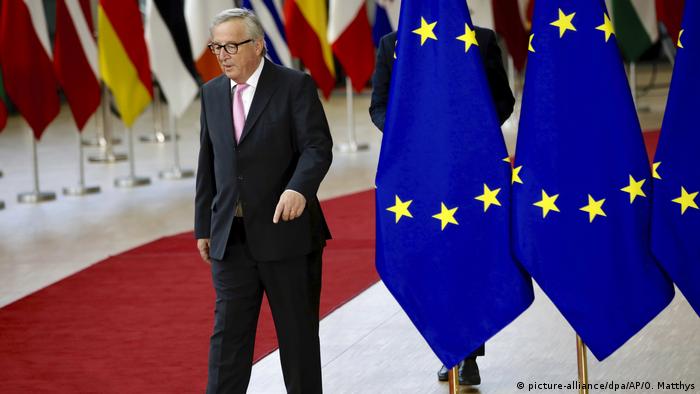 Mix of old and new

Spain's Foreign Minister Josep Borrell, with his decades of political experience — he turned 72 in April — has been chosen to replace the outgoing Federica Mogherini as the EU's foreign affairs chief. It's hoped that he will strengthen the position of Spain and Portugal within the EU, with the UK on the way out, and build up Europe's ties to Latin America.

Among the female nominations is Denmark's Margrethe Vestager, who was previously commissioner for competition. She was nominated by von der Leyen to retain her role on Tuesday, as well as to become one of her executive vice-presidents. She had been the European liberals' contender for von der Leyen's post.

The Czech Republic's Vera Jourova was nominated for the role of commissioner for values and transparency, tasked with overseeing the rule of law. As justice, consumer and gender equality commissioner, she had advocated for tighter regulations for e-giants such as Facebook and Airbnb. Jourova is also the co-founder of Prime Minister Andrej Babis's populist ANO party. Babis has been at the center of an EU subsidy corruption scandal. 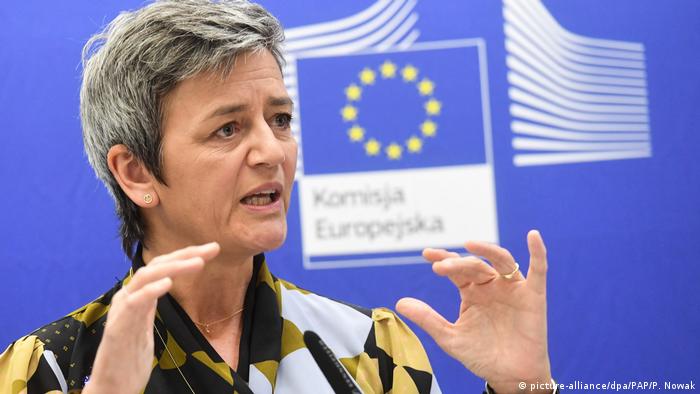 Bulgaria's Mariya Gabriel, another on the list, has been nominated for the innovation and youth portfolio. She previously held the digital economy portfolio and was a former EU lawmaker. Aged 40, she is the youngest within Juncker's team.

Other current commissioners on the list include former Austrian science minister Johannes Hahn, who will take on responsibility for budget and administration; Belgium's foreign minister and vice premier, Didier Reynders, who has been nominated for the justice portfolio; and former Italian Prime Minister Paolo Gentiloni, who has been nominated as commissioner for economy.

Laszlo Trocsanyi, nominated for the neighborhood and enlargement portfolio, could prove to be a controversial pick. Hungary's former justice minister, he has been accused by critics of weakening the rule of law under nationalist Prime Minister Viktor Orban. But his nomination for the important role of enlargement commissioner is also seen as a plus for Orban, who has long campaigned for a rapid integration of the Western Balkan countries into the EU, especially Serbia and Montenegro, which would further strengthen the position of the Eastern European members.

The incoming head of the European Commission has said she will look for pragmatic solutions to the issue of migration. Ursula von der Leyen also spoke of plans for Italy's budget and her approach to Poland and Hungary. (19.07.2019)