EU hints at new sanctions amid pressure from Navalny aides

The Kremlin slammed allies of the jailed Russian opposition leader Alexei Navalny as "traitors" after they met with EU leaders to push for sanctions on Vladimir Putin's inner circle. 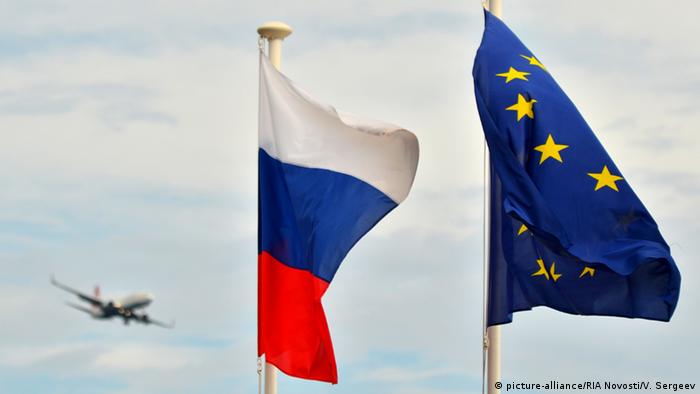 "There seems to be almost no room for the development of democratic alternatives," Borrell said. "They are merciless in stifling any such attempts," he added.

"It will be for the member states to decide the next step — but, yes, this could include sanctions, and I will put forward concrete proposals," Borrell said.

Diplomats from the European Union, US, UK, Ukraine and Canada spoke to Navalny aides Vladimir Ashurov and Leonid Volkov during a video call on Monday. Ashurov and Volkov reportedly called for sanctions against Chelsea football club owner Roman Abramovich and Uzbek-born industrial tycoon Alisher Usmanov, along with other figures.

In a Facebook post, Volkov emphasized that he was not calling for sanctions against Russia, but rather against Putin's inner circle.

"Our goal is to identify and freeze assets of tens and hundreds of billions of dollars which had been stolen from the Russian people." The goal is to "bring that money to the beautiful Russia of the future," he wrote 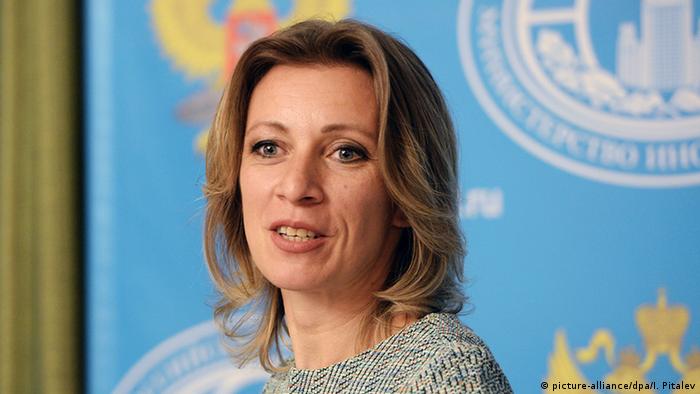 Russian Foreign Ministry spokeswoman Maria Zakharova on Tuesday branded Ashurov and Volkov as "traitors" for their meetings with western diplomats, "who see Russia as an adversary or an enemy or an aggressor."

"They slip some sanctions lists, beg for money and talk about how they will make our people worse off," Zakharova told a Russian state-owned television channel.

Volkov asked Russians to hold up their cellphones and light candles in heart shapes in front of their homes on Sunday, in a Valentine's Day protest for Navalny. The protest would be set for 17:00 GMT on that day and would last 15 minutes, with the activist urging Russians to post photos of the candles on social media. 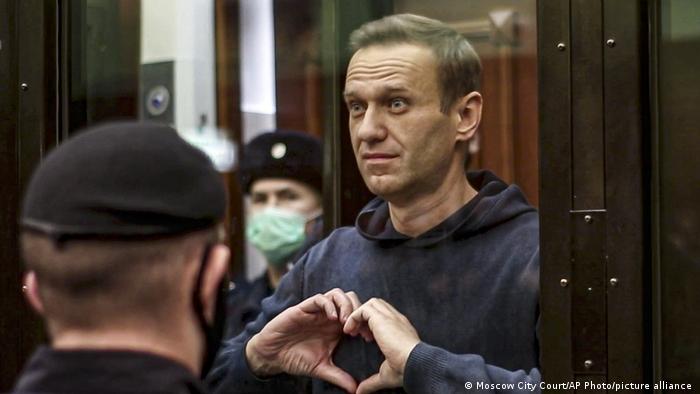 The Navalny ally said this type of protest will help demonstrators show their solidarity with Navalny while staying away from police. He said the event drew inspiration from a heart gesture Navalny made to his wife during last week's court hearing.

"No OMON (riot police), no fear. Maybe it'll seem like these 15 minutes will change nothing — but in fact they will change everything," Volkov said in a post on the Telegram messenger platform.

Navalny was sentenced to 3.5 years in prison last week after a Moscow judge ruled that he violated his probation, with the court cutting his jail time to two years and eight months due to the time he had spent under house arrest. Navalny, one of Russia's most prominent anti-Putin figures, sees the case as politically motivated by the Kremlin.

How the EU decides and imposes sanctions

Who does the European Union impose sanctions on and what are the criteria? What is the decision-making process? How are imposed sanctions terminated?

A Russian court has sentenced Kremlin critic Alexei Navalny to 3 1/2 years in a penal colony for violating probation terms. Navalny has slammed the trial as a bid to "intimidate" the public.