A referendum could force a change in the French constitution to add pledges to combat climate change. President Macron has come under fire for a perceived lack of effort to protect the environment. 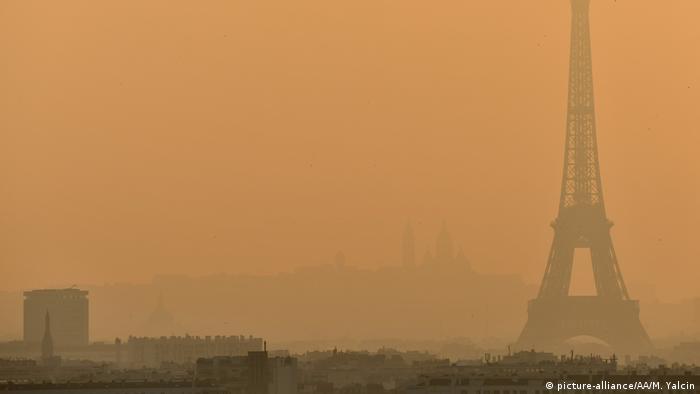 French President Emmanuel Macron on Monday vowed to hold a referendum to add France’s commitment to fighting climate change to the country’s constitution.

While speaking to the Citizens' Climate Council, a citizen’s group in charge of proposing changes on climate-related issues, Macron acknowledged that France has not done enough to fulfill its commitments to fight global warming.

"Should we do more? Yes,'' he said, in talks with dozens of French citizens, which lasted nearly four hours.

Macron added that he was in favor of adding biodiversity, the environment and addressing climate change to Article 1 of the French Constitution. This requires a parliamentary vote as well as a referendum.

"We need to keep moving forward, and that work is even more urgent," Macron said.

Pressure to act on the climate

The French president has been under increased pressure from left-leaning factions within his centrist party for failing to do enough to curb climate change.

This comes as the Green Party gains momentum, potentially eroding Macron’s support base ahead of the 2022 presidential election.

Last week, European Union leaders agreed to ramp up the bloc's 2030 targets to reduce greenhouse gases from 40% to at least 55% in comparison with 1990 levels.

Environmental offenders could be handed a fine of up to €4.5 million, or 10 years in prison. The law is meant to punish those who commit a "general crime of pollution" or "endanger the environment."