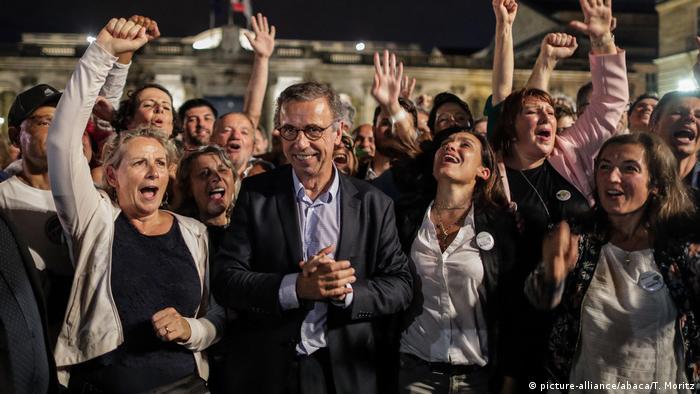 The world is currently in the grips of two era-defining crises. The coronavirus pandemic is affecting us every day, restricting our freedoms and damaging our economies. But the other crisis, the one rapidly heating our planet, could have even worse effects. This May was the hottest month ever recorded, and parts of the Arctic recently saw temperatures of 38 degrees Celsius (100 degrees Fahrenheit). Even though there's little talk of Fridays for Future anymore, Green parties and policies are finally getting closer to government across Europe.

The French Greens just won a historic victory in mayoral elections in major cities like Marseille, Bordeaux, Lyon and Strasbourg, and the Socialist mayor of Paris, Anne Hidalgo, was re-elected on a platform of making the congested city a bike-friendly Amsterdam sur la Seine. Indeed, France's three largest cities all now have Green-backed mayors. Macron responded by pledging a hefty €15 billion ($16.9 billion) for climate change measures. That's pretty impressive for a party that only won its first mayoralty in 2015.

Read more: Paris digs deep to green up, cool down 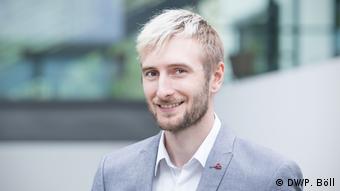 Over in Ireland the Greens had their best-ever result earlier this year in February's general election, and have just voted to join the country's first grand coalition government — on the condition that the government commits to reduce carbon emissions by 7% every year. The Emerald Isle, one of the highest carbon emitters in Europe, may finally be getting greener, but the Irish Greens must be careful they aren't being used to greenwash as cover for the failed austerity politics of their coalition partners.

The long march of the German Greens towards respectability is almost complete. They have come a long way from being a protest party, having now governed in almost every federal state as well as on the federal level. Polls have consistently shown Die Grünen in second place — or even first — over the past year, replacing the Social Democrats as Germany's second party, and a likely partner for the next government coalition. A meteoric rise considering they were the smallest party in the 2017 Bundestag election. Relations between Greens and their old enemies the CDU are thawing faster than the polar ice caps, with the Green leaders congratulating the Christian Democrats on their 70th birthday. A subtle coalition invitation? 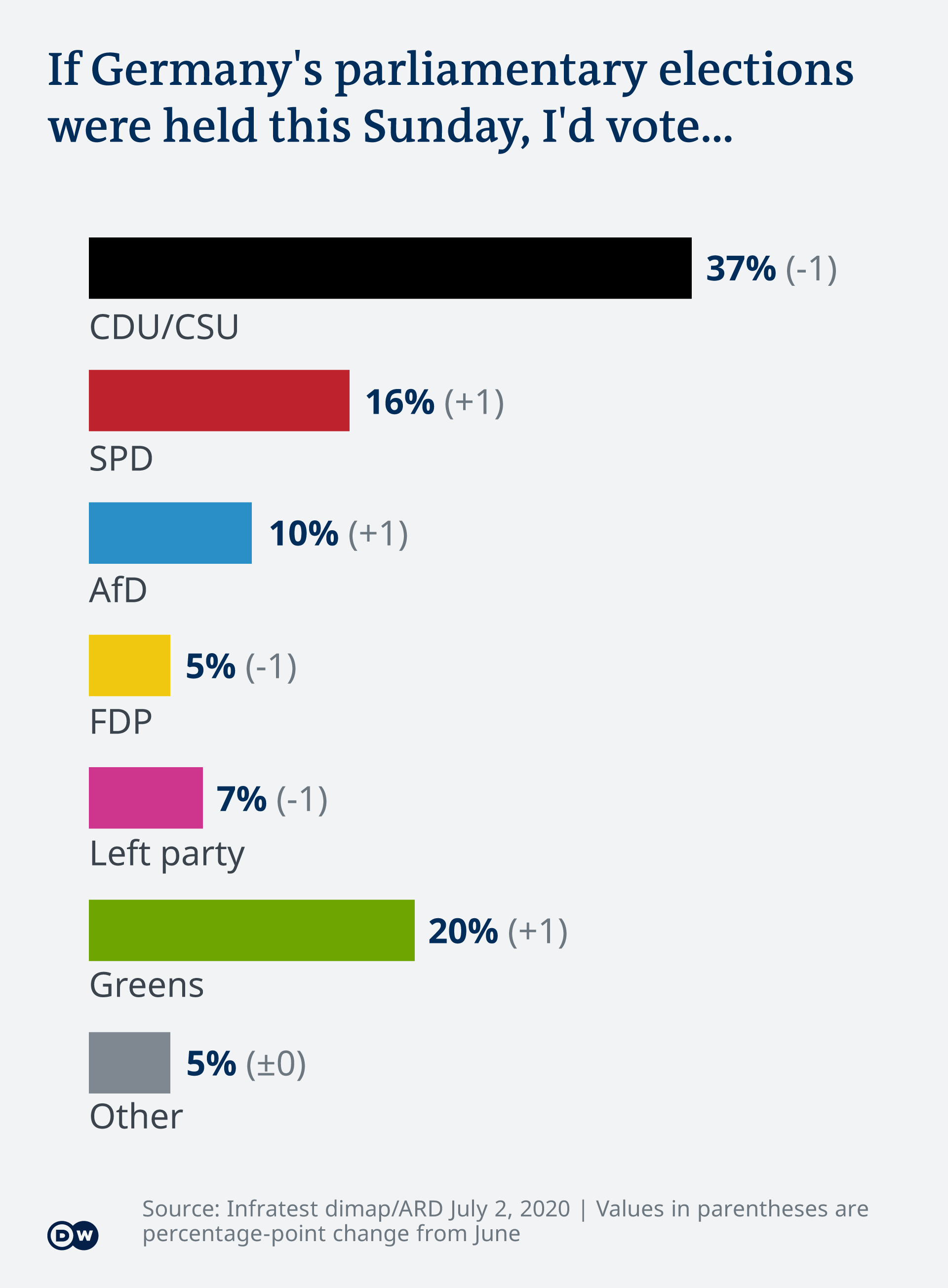 So can the rag-tag Green movement turn into a veritable political force, the social democracy of the 21st century? That's unlikely to happen overnight. They don't yet have a loyal base that can compare with industrial workers and trade unions. Green parties are popular with urban educated public-sector workers and often loud on lifestyle issues like cycling and recycling, but quiet on social policies, education, security and other important questions of government. They can even be anti-science on issues like vaccinations, homeopathy and nuclear power. It might be hard for them to get rid of these silly beliefs without alienating their core supporters.

Politics of the future

But even if they don't end up heading national governments anytime soon, Greens can make cities more livable and push parties to their left and right towards properly facing the greatest challenge of this century, global warming. President Macron's response the day after the elections proves this.

It also shows that the planet wins when Greens govern, or when their rivals are forced to adopt once-Green ideas. The Greens are growing, and though they might never be dominant, they can be a vital force in the politics of the future.

Once a motley crew of peace activists, Germany's Green party is now a firm pillar of mainstream politics. All told, the Greens can look back on a successful journey as it celebrates its 40th anniversary. (10.01.2020)

Snow in Scandinavia forces sleepover at IKEA in Denmark 2h ago

Opinion: Football is a populist pandemic punching bag 43m ago