Electric cars: Low earners may never get to drive one | Business | Economy and finance news from a German perspective | DW | 20.09.2019

Electric cars: Low earners may never get to drive one

Already struggling to keep aging vehicles on the road, low-wage workers could be forgotten in the electomobility age. Climate crisis or not, policymakers face increasing pressure to ensure everyone can stay mobile. 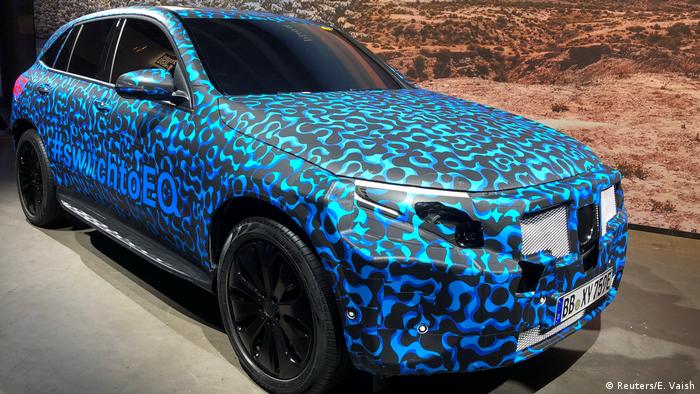 Germany's autobahns appear to be packed full of brand new Audis and Volkswagens, but nearly half of all cars are more a decade old. The country has never seen such an aged fleet of vehicles, according to the KBA automotive watchdog. Nor has the United States, where the average car is almost 12 years old.

These statistics should imply a vast potential market from all income groups for new electric vehicles. However, until now, new battery-powered cars have mostly been targeted at the higher end of the market. So buyers are more likely to be trading in 3 or 4-year-old luxury models than beat-up bangers.

Lower-income groups, who can pick up a traditional used car for just a few hundred euros, risk being left out of the electromobility era altogether. A lack of enough cheap second-hand electric vehicles is likely to remain an issue for at least a decade; another is the high cost of new cars, although manufacturers say prices are coming down.

As owners of older vehicles, working class communities will also likely be disproportionately affected by city-wide bans and driving levies on the most polluting combustion-engine cars.

Germany, like many other countries, offers subsidies of up to €4,000 ($4,400) to offset the cost of a new electric vehicle. On Friday, the government said it would hike those incentives within two years to help it meet a target of cutting carbon dioxide (CO2) emissions from vehicles in half by 2030. The subsidies will be paid out of the proceeds of a new carbon tax.

But critics complain that these bonuses have, so far, mostly been taken up by the wealthy and that a tax on CO2 emissions will be regressive — deducting a proportionally greater amount from those on lower incomes. Instead, they believe, subsidies for electric cars should be explicitly targeted at disadvantaged groups. 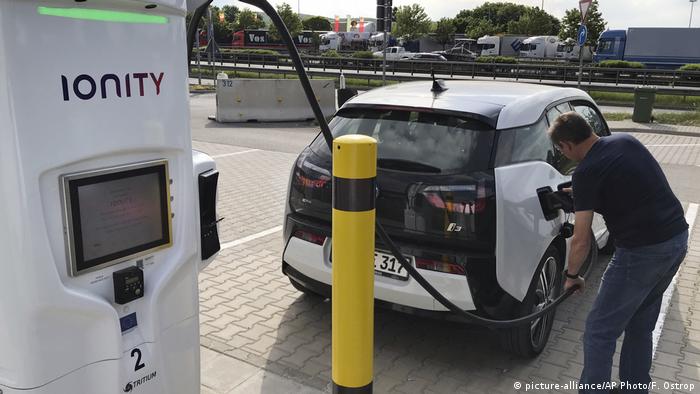 Germany is building a network of fast charging stations but can everyone afford them?

"Most governments in the world are trying to hit two important targets: on environmental issues and inequality. By protecting the environment, we're actually in danger of creating more inequality," Miguel Angel Tovar, co-author of a 2017 research paper on electromobility for the Centre for European Economic Research (ZEW), told DW.

"If you use the revenue from carbon taxes and give it back in a lump sum or subsidy [to low-income earners], you reduce its regressive effect," he added.

Tovar likened the German government's electric vehicle policy to the subsidy scheme for solar panels, which he said allowed wealthier households to benefit financially by selling their excess electricity to the national power grid. This income stream is often unaccessible to low earners in public housing.

Similarly, higher-income households will quickly absorb the cost of installing home charging infrastructure for their new battery-powered cars, while low-income groups may be the last to get connected and be forced to rely on higher-priced public charging stations.

Comparing data from the German Mobility Panel, an ongoing survey of the population's transport and travel patterns, Tovar found that just 10% of those in the lowest income group were considering buying an electric car, compared to nearly a quarter of the four highest income groups.

The research found that low-income drivers living in rural areas felt further detached from the new era as they think they won't be able to afford an electric vehicle, or face a shortage of charging stations if they can, and be reliant on poor public transport if they can't.

Disadvantaged groups in the US are also struggling to join the electromobility age, according to proponents of increased social mobility. That's despite a federal tax credit of $7,500 which favors those who pay higher income taxes.

"Many low-income individuals cannot access the credit, given that they don't have the tax liability," Hieu Le, campaign representative for the environmental group, Sierra Club, told DW. 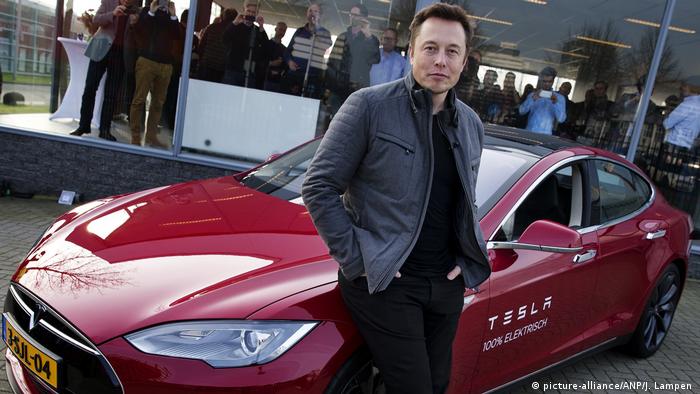 Telsa's CEO Elon Musk has stolen the headlines for his electric models, but they're still pricey

Le said the subsidy is also set to be phased out in increments, and that the US Congress is dragging its feet on aiding the transition to electric vehicles due to US President Donald Trump's unwillingness to address climate change.

"So much of the work to expand electrification to disadvantaged communities is done at the state level," he added, noting how California is offering disadvantaged households an additional $7,500 to replace a combustion engine car.

Another program in the San Francisco Bay Area is offering affordable financing for low earners for the purchase of used hybrid and electric models.

Although working class communities lack the financial resources, they may have a strong moral argument for their inclusion into the electromobility eon. They're often disproportionately impacted by exhaust emissions from fossil fuel vehicles as they often live in urban areas where pollution is high — a factor in tens of thousands of early deaths as well as related illnesses.

If policymakers struggle to help more people to switch to electric cars, a solution could come from the advance of autonomous vehicles, which are currently being trialed in Germany and several US cities. Similar to car-sharing clubs, these electric taxis could be beneficial to those who struggle to get credit. They will allow individual mobility without the enormous costs of electric car ownership.