Authorities in the eastern city have detained a Syrian man believed to have molested at least nine women. The 33-year-old assailant often followed the women as they left their homes early in the morning. 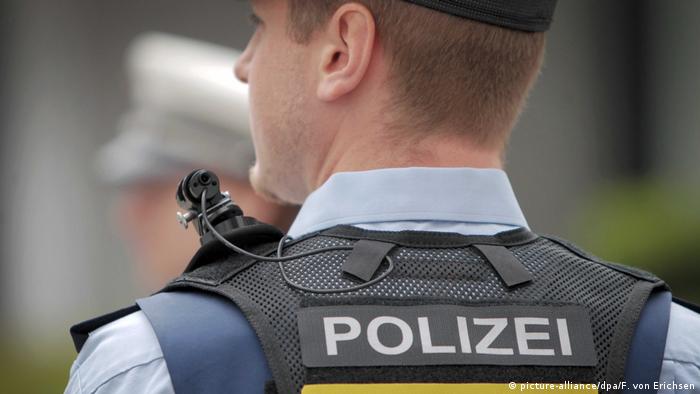 Police in Dresden said on Tuesday that they had caught a suspected serial molester. The man is alleged to have assaulted at least nine women between February and June in the eastern German city.

"On Sunday evening, police arrested at 33-year-old Syrian man suspected of committing multiple sexual offenses," they said in a statement.

The man is believed to have followed women leaving their apartment buildings and begun to touch them without their consent. According to the Welt newspaper, the man fled each time his victim would scream for help.

The police said that the man was arrested after being identified by one victim. He was already known to authorities, having been detained once previously.

The official statement describes a pattern of brazen attacks that took place all across the city, mostly in the early morning hours when few people were on the street.

They are the first specific allegations affecting the German entertainment industry in the wake of the #MeToo movement: Award-winning filmmaker Dieter Wedel however denies accusations of sexual harassment and assault. (04.01.2018)