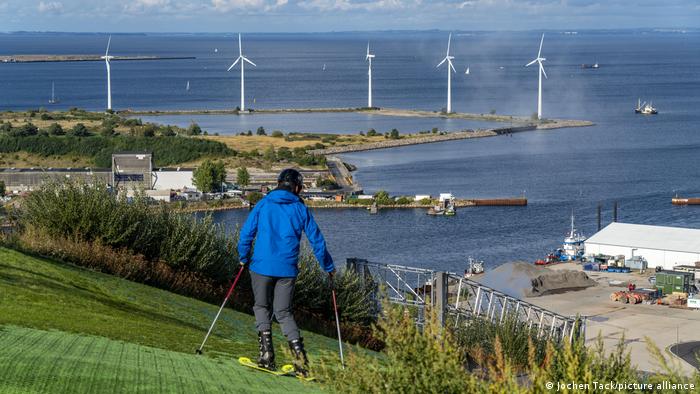 "Germany will need all the renewable energy it can get," he told Spiegel.

Denmark's plans to construct a giant artificial island for around 200 wind turbines could be the country's biggest-ever infrastructure project.

The project marks the beginning of "a new age of wind power," Jorgensen told the magazine. "No one has done anything like this before," he added.

Jorgensen's department and Germany's Economics Ministry have set up a joint working group, and it is investigating possibilities for cooperation. 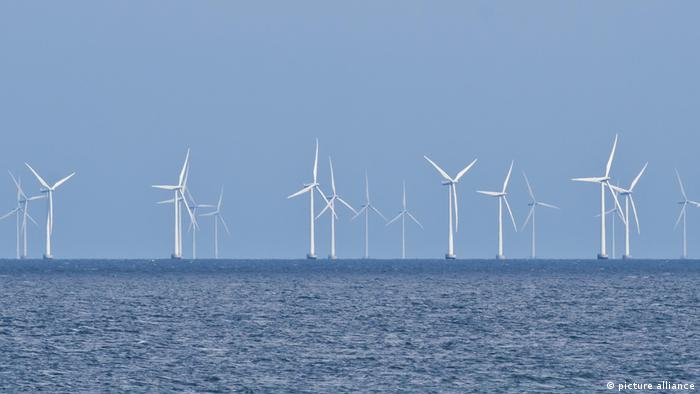 Denmark plans to build the project by the Baltic Sea

What we know about the project

The island is billed to be as large as 18 soccer fields to make room for the turbines.

The turbines are set to initially generate 3 gigawatts, enough electricity for around three million households.

Later, the island will triple in size to make room for a total of 650 turbines, according to the report by Spiegel.

The development of the entire project is set to cost around €28 billion ($32 billion).

Denmark's goal is to have energy flowing from the island by 2033 — in 12 years time.

The plan is to generate enough energy to sell abroad. Denmark is planning to target key industries that are shifting to green energy to meet climate targets, the Spiegel report outlines.

Some experts, however, have voiced concerns about the financial viability of the project, citing overestimations in the price of wind power.

Leaders set to meet for COP26

Jorgenson's comments come ahead of the United Nations COP26 climate summit taking place in Glasgow at the end of October and early November.

During this time, world leaders will get together to discuss meeting climate targets, such as those laid out in the 2015 Paris Agreement that sets out global warming should be limited to well below 2%.