A spectacular trial has begun at a Stuttgart court involving a German-based couple accused of spying on NATO and the EU for decades on Russia's behalf. Neighbors say they knew something was fishy. 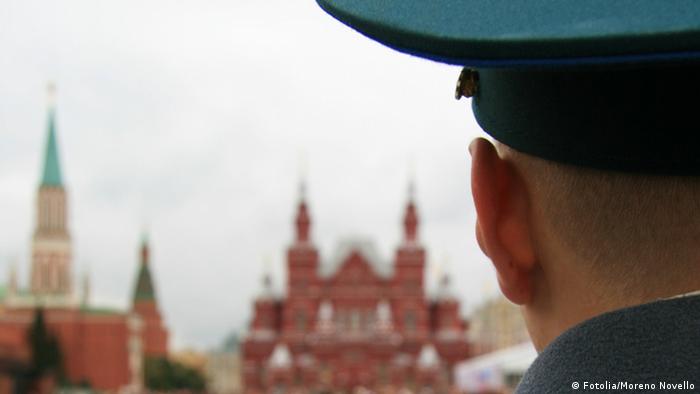 According to accusations, a married couple has been spying in Germany for more than 20 years - first at the behest of the Soviet Union and thereafter for its post-Soviet incarnation, the Russian Foreign Intelligence Service.

On Tuesday (15.01.2013) the trial against 54-year-old Andreas Anschlag and his 48-year-old wife, Heidrun, opened up in Stuttgart. Federal prosecutors accused them of "secret agent activity" and of "forgery of documents." 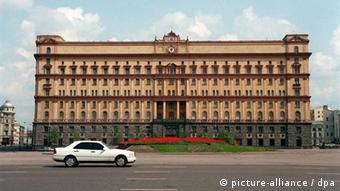 As to whether those are the real names of the accused, however, there is reason to doubt. In an interview with DW, the couples' defense lawyer, Horst-Dieter Pötschke, did not deny that "Anschlag" might not be the true surname of the suspected agent pair. He also responded evasively to questions about the accusations themselves. What the Munich lawyer did say, however, is that the potential ten-year sentence is nothing short of excessive.

In cases of espionage, Pötschke is on familiar ground. In the 70s and 80s he defended former agents who had fled the Soviet KGB or the East German state security apparatus, the Stasi. One of his most well-known cases involved Günter Guillaume, a speaker for former German Chancellor Willy Brandt who also turned out to be an East German spy. When Guillaume's true identity was revealed in 1974, Chancellor Brandt resigned.

The history of the purported agent couple begins at a time when the Soviet Union still existed and the Cold War was still cold. According to accusations, Andreas Anschlag traveled to West Germany in 1988 with the help of a forged Austrian passport. His wife did the same in 1990. Both were supposed to have been born in South America. The two settled in Aachen, close to the western border with Belgium, where Mr. Anschlag studied mechanical engineering.

With the birth of a daughter their German disguise was complete. The couple moved to a popular neighborhood of Meckenheim, a small town of 24,000 inhabitants close to the former West German capital of Bonn. There they lived discreetly. Neighbors describe them as friendly, if a bit distant. 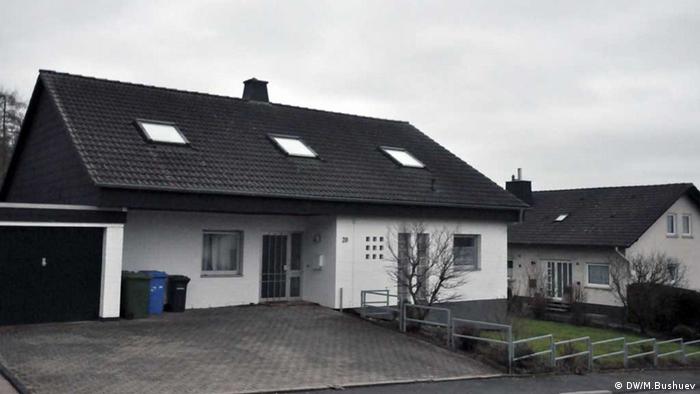 The house in Michelbach in which the accused "Anschlag" couple lived

"They didn't have much contact with others," a neighbor said. "I never saw the husband, even though we lived close to each other."

For their informant, the couple managed to recruit a Dutch diplomat, says the German Attorney General. The diplomat, in turn, is supposed to have provided dozens of secret documents from NATO and the EU. Among the topics covered within those documents were issues relating to Russia.

The files were delivered via "dead mail boxes," according to official charges, to the Russian Foreign Intelligence Service in Moscow. The couple apparently received further commands through an agent radio network and sent their own messages via satellite and through an internet video platform.

When they were arrested in October 2011, the German news magazine Der Spiegel reported that the woman was sitting in front of a shortwave receiver, writing down secret messages. At that point the pair was living in a house in Michelbach, a small community in the German state of Hesse.

"Suddenly we had this spy thriller taking place right outside our window - it was better than the movies," one of the neighbors told DW.

The husband was arrested on the same day 200 kilometers (120 miles) away in the town of Balingen. For days thereafter, German criminal officers - with the help of special electronic devices - searched the house and the foundation of the supposed "agent couple."

How can it be that the Russian agents could work in Germany for so many years without their cover being blown? A neighbor in Michelbach claims to have recognized the pair's eastern European accent. The story about the "Austrian" couple's Latin American origins appeared suspicious, some now say, as did a few of the pair's habits. "The wife usually went into the backyard to make telephone calls, even in winter," a woman said. 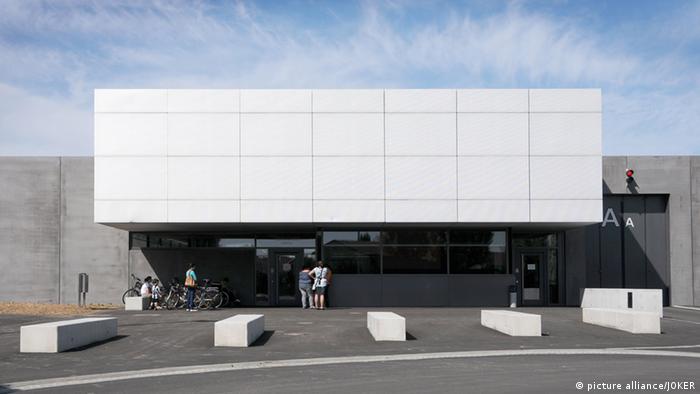 The entrance to the Upper Regional Court in Stuttgart, where the trial is taking place

But it wasn't the observant group of neighbors who tipped off German investigators, according to reports, but US intelligence services. In response to DW inquiries, both the Russian embassy in Berlin and the Russian Foreign Intelligence Service in Moscow did not respond.

Not long ago the German government made an open appeal to exchange both agents. The exchange would have been for agents who had been working for a news outlet with close ties to Germany. While the deal never materialized, it has since been speculated as to whether the couple might still be exchanged.

"My client hasn't given up hope that such an exchange will still be possible after the court's ruling," defense lawyer Pötschke told the Berlin newspaper Die Welt. During their trial the couple will exercise their right to remain silent, the lawyer said.

In Russia, foreign-funded NGOs that do political work will have to call themselves “foreign agents” if policymakers have their way. A scandalous defamation, say critics both at home and abroad. (06.07.2012)