Coronavirus in Iran: A case of misinformation, conspiracy theories and propaganda | Asia | An in-depth look at news from across the continent | DW | 09.03.2020

Iran is one of the countries hardest hit by COVID-19 outside of China. However, trustworthy information has been obscured by haphazard responses from officials, contradictory figures and conspiracy theories. 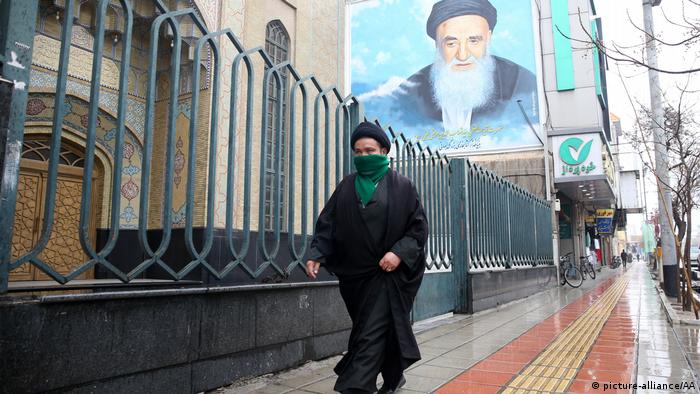 Iran's most popular travel season will begin with the Persian New Year, Nowruz, on March 20. As millions of people in Tehran prepare for a two-week vacation, one Iranian health expert warned that by that weekend, an estimated 30 to 40% of the Iranian capital's population could be infected with COVID-19.

Masoud Mardani, the director of Iran's national research center for infectious disease, issued this dire prognosis last Thursday. If Mardani's prediction is accurate, it would mean that 2.5 to 3.5 million people out of Tehran's population of 8.9 million will have contracted COVID-19. At the virus' estimated fatality rate of 2%, this would mean that 50,000 to 70,000 people in the capital would die from COVID-19.

A few days after issuing the prognosis, Mardani backpedaled from his prediction. The health expert changed his statements, saying that the time frame in question wasn't limited to March 20 and wasn't focused only on Tehran.

This isn't the first time coronavirus information released to the Iranian public has been confusing or contradictory. Iranian state media are currently full of interviews with experts whose statements contradict each other.

To further complicate matters, the country's political and religious leadership has demanded that authorities only report "good news" on the outbreak. This means that official figures sometimes don't match up with information that finds its way to the media. 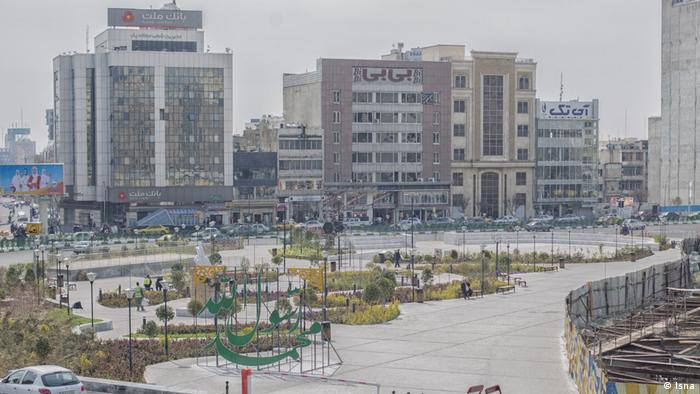 For example, on Sunday, the official number of COVID-19 fatalities in Iran rose to 194. However, in the northwestern Gilan province alone, 200 people are reported to have died from the virus, according to the provincial health minister, Mohammad Gorbani.

Gorbani originally announced these figures in an interview to a news website. The interview was public for a short time, and was then taken down. When Gorbani was interviewed shortly thereafter by Iran's hardliner-affiliated broadcaster Fars News, he amended his statements.

He said the death toll was based on people who had died over the last 16 days due to "general respiratory diseases" and not necessarily due to COVID-19. Fars News didn't follow up by asking why so many people in the Caspian Sea province had recently died of undisclosed respiratory disease.

What we know is that since March 4, several cities in Gilan province have sounded the highest alarm level and blocked access routes from the south.

Amid the flood of contradictory figures, there are also coronavirus conspiracy theories floating in Iranian media.

Hamad Jalali Kashani, an activist on social media and a documentary filmmaker, claimed before Iran's Parliamentary elections that the virus outbreak was a made-up plot to scare people away from voting. Kashani ended up contracting COVID-19 and dying of the infection. 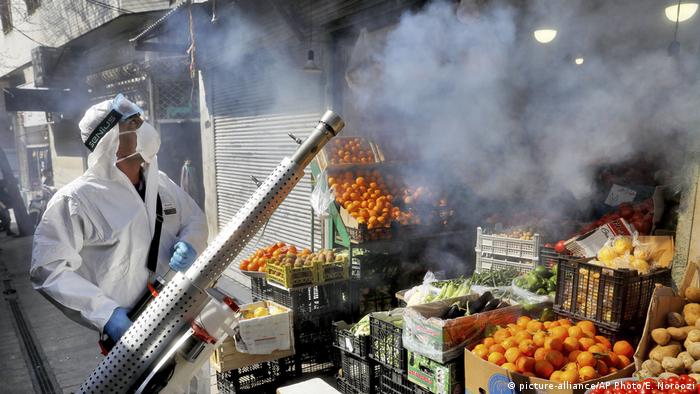 ​​​​​​A worker disinfects a market in Tehran

Hossein Salami, the current chief of Iran's Revolutionary Guard Corps, has blamed the United States for the COVID-19 epidemic in Iran.

"We will win in the fight against the virus, which may be the product of the American biological invasion, which it first spread to China and then to Iran and the rest of the world,'' Salami said Thursday, without providing any evidence for his claims.

Read more: Where is the Iranian opposition?

According to media reports, at least 23 Iranian parliamentarians are currently infected with COVID-19. The Iranian Parliament has been closed since last week due to fears of the infection spreading.

Since the virus reached the Islamic Republic, Iranian authorities have faced widespread criticism for concealing the true extent of the outbreak from the public.

For example, the city of Qom, an internationally popular Islamic pilgrimage destination, was not placed under quarantine, despite reports of widespread infections and overburdened hospitals. Germany's Robert Koch Institute has classified the city as a high risk area.

High-ranking politicians and officials are included among the victims, and other politicians infected with COVID-19 are currently living under quarantine. Although Iran's politicians are allowed to stay home, millions of people working in public service go to work every day as COVID-19 continues to spread around the country.