Germany reported 7,334 new cases, the most it has recorded since the virus first emerged in the country. Meanwhile, Fujifilm has applied for approval for its anti-influenza drug to treat the coronavirus. 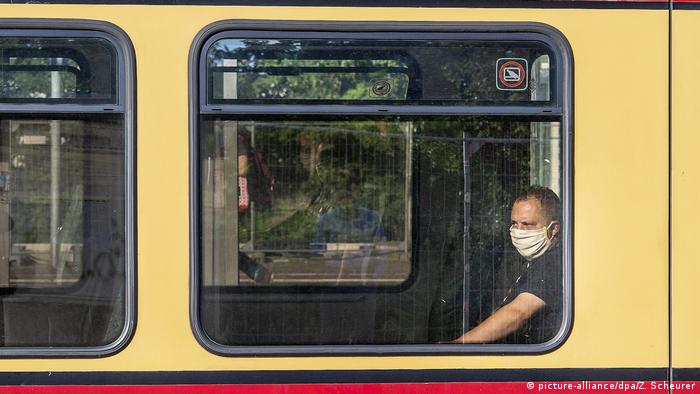 Germany has reported 7,334 new coronavirus cases in its daily update, the most it has recorded since the virus first emerged in the country.

The news comes a day after Chancellor Angela Merkel announced tougher restrictions aimed at slowing the spread of the virus. In the latest update, Germany recorded 24 new deaths from the coronavirus, taking its total death toll to 9,734.

The World Health Organization (WHO) warned that rising number of COVID-19 cases across Europe could soon bring many hospitals to their limit. Last week, the number of infections reported in Europe was almost three times higher than during the first peak in March, WHO director general Tedros Adhanom Ghebreyesus told a press conference in Geneva.

Tedros warned that "hospitalizations are increasing, and many cities are reporting they will reach their intensive care bed capacity in a few weeks."

The WHO said the trend was most worrisome because the influenza season in the northern hemisphere will increase the need for hospital beds.

UK Foreign Secretary Dominic Raab said Friday that a reported Russian disinformation campaign to undermine COVID-19 vaccine trials was "reprehensible." He was responding to a Times newspaper report of an attempt by Moscow
to undermine an Oxford University vaccine trial.

Italy's region of Campania, which includes Naples, closed schools until the end of the month as the number of infections there surged above 1,000. Prime Minister Giuseppe Conte criticized the decision as schools only reopened a month ago.

The same region plans to impose a curfew on the night of October 31 to prevent coronavirus spreading at Halloween parties, a celebration Regional Governor Vincenzo De Luca described as "a huge American stupidity." De Luca said on Facebook that a shutdown would begin at 10:00 p.m. on that night.

Infections in the Czech Republic have set a new one-day record for the second straight day, reaching 9,721 on Thursday.

Hospitals across the country have been postponing nonvital planned operations to focus on the growing number of COVID-19 patients. The government said their full capacity could be reached around the end of October.

Belgium will close all cafes and restaurants for four weeks, deputy prime minister Georges Gilkinet announced. The government also decided to impose a curfew from midnight to 5 a.m for a month.

The US registered more than 8 million coronavirus infections, according to data compiled by Johns Hopkins University. It leads the world in the number of confirmed cases, followed by India with 7.3 million cases, and Brazil with 5.1 million.

The US also has the world's highest number of coronavirus-related deaths, with some 218,000 deaths since the start of the outbreak.

The high incidence in cases has recently affected prominent figures in the White House, including US President Donald Trump. But so far, the Democratic candidate in the presidential election has not contracted the virus.

Both Joe Biden and his running mate, Kamala Harris, each tested negative Friday for COVID-19. The test results come a day after the campaign confirmed three individuals connected to the campaign had tested positive, including Harris' communications director.

China says it has completed coronavirus tests on more than 10 million people in the northern port city of Qingdao after a hospital outbreak.

Authorities say a total of 13 cases have been discovered in the city, but none since the mass testing program was launched earlier this week.

Health officials say the cluster of infections, the first locally transmitted cases reported in China in about two months, appears to be linked to "inappropriate disinfection" at the Qingdao Chest Hospital.

Fujifilm, the Japanese conglomerate known primarily for its photography equipment, has applied for approval in Japan of its anti-influenza drug, Avigan, as a treatment for the coronavirus.

The news follows Fujifilm's announcement last month that a late-stage trial of Avigan had shown reduced recovery time for patients with the coronavirus.

The passengers don't have to undergo the mandatory 14-day quarantine - the first time for international passengers in Australia since March. 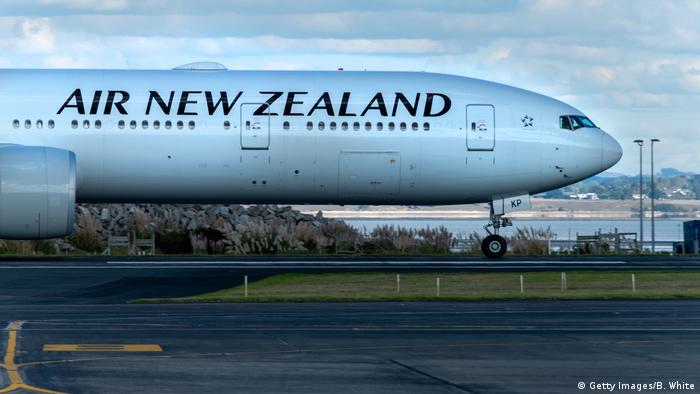 Australians and returning travelers to New Zealand still have to undergo the 14-day mandatory quarantine in the island nation.

Two more quarantine-free flights will arrive in Sydney from Auckland later on Friday.

The Formula One Grand Prix race set to be held in Vietnam has been canceled. The event was postponed multiple times since April -- the month it was originally set to be held.

"This has been an extremely difficult but necessary decision to reach in view of the continued uncertainty caused by the global coronavirus pandemic," Vietnam Grand Prix Corp said in a statement. The company will refund all sold tickets.

A case of COVID-19 can be from mild to severe. Sometimes no symptoms are present. Sometimes people die. More and more studies suggest that blood types may play an important role by affecting immune responses.